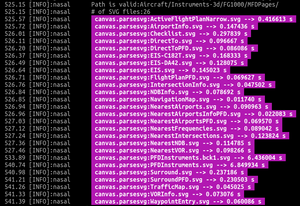 Some lower-end RPi/Intel based computers are taking ~15 seconds (during a single frame!) to show the FG1000 device.

In 02/2022, some users reported that the shuttle is taking more than 30 minutes to boot due to SVG processing [1]. 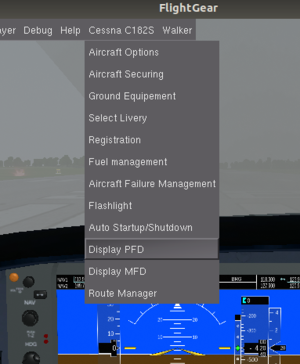 So there's currently a discussion taking place to optimize/port or re-implement Canvas SVG handling - could some more people please report here how long initialization of the FG1000 (or the shuttle) is taking for them ? Ideally, by using just the debug menu and checking how much time it takes for the PDF to show up ?

On some platforms, just the initialization of the FG1000 is taking ~15 seconds - profiling shows most of the time is spent in ~1500 context switches between Nasal and C++ respectively, due to how svg.nas uses the parsevg API to leverage callbacks implemented in Nasal.

after a bit of googling, it actually turns out that there is already a dedicated plugin for SVG handling via OSG - so that would probably be the least amount of work, given that we already have Canvas Image using the same ReaderWriter mechanism under the hood. 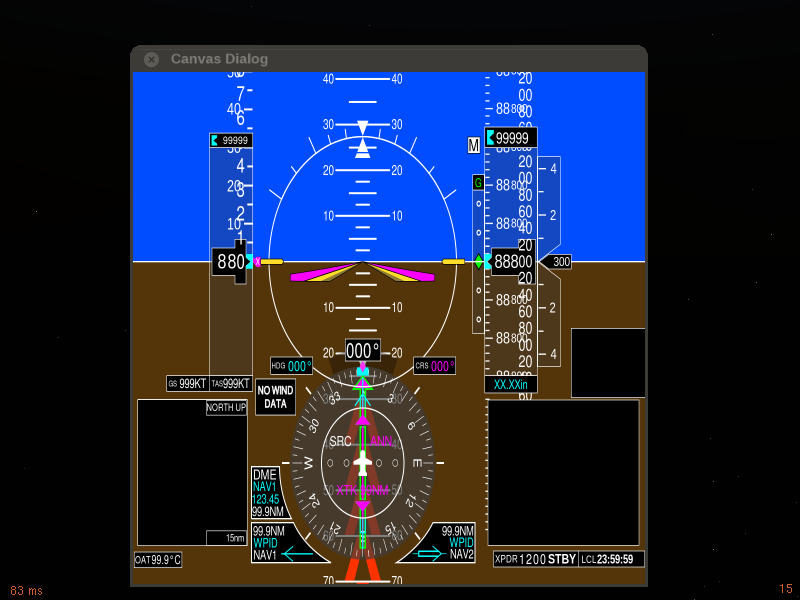