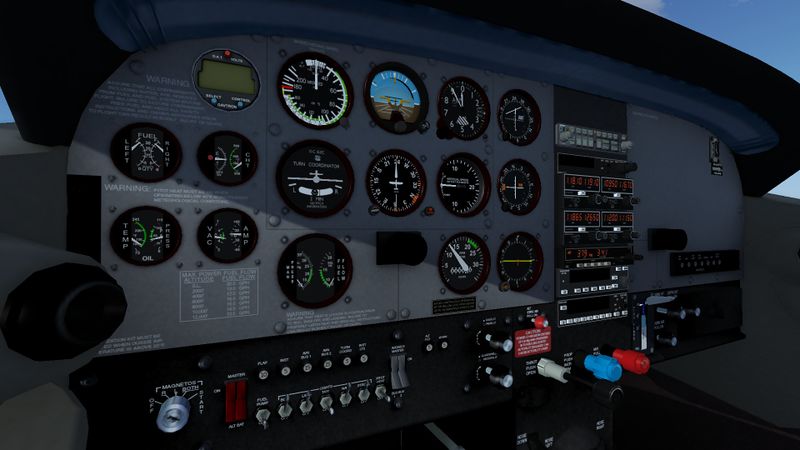 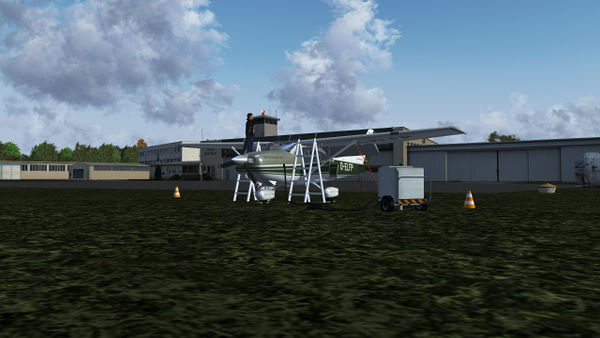 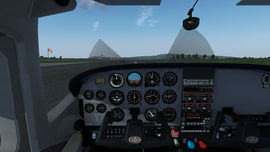 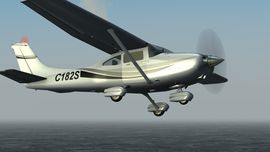 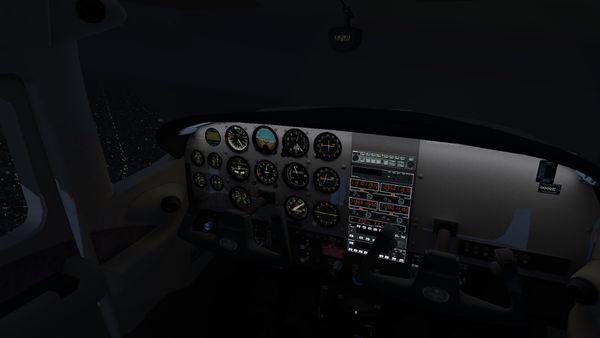 Why do I always make bouncy landings?

The C182 is quite nose heavy, especially compared to a 172. This makes it harder to flare correctly, and you actually need a high pitch attitude to not touchdown too early. Also airspeed is a critical factor, don't try to land too fast (aim for 60-70 KIAS, depending on flaps and wind). Most importantly: Don't try to force the plane down with the elevator and never land on the nose gear first. You had a perfect landing, when you hear the stall horn shortly before the main wheels gently touch the runway, and when you managed to lower the nose wheel gently afterwards.

These releases are usually also synced to FGAddons trunk hangar (used by fgfs next, which gets stable together with the next fgfs release and can be updated to from the launcher)