On June 17, we entered our scheduled feature freeze state for the next release. Please use the remaining weeks to improve the existing features, harden and cleanup the code, edit the ChangeLog, improve the Manual, document the undocumented etc. etc. The release branches will be created on July 17th to have the release ready by Aug. 17th.

This is a new logo badge concept proposal for FlightGear designed by Michat. 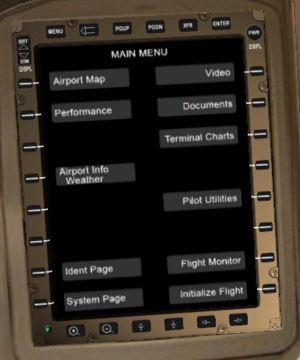 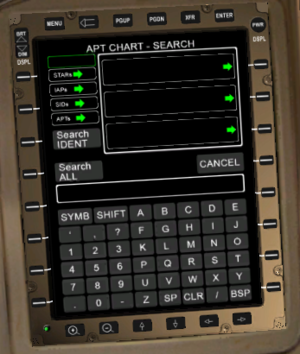 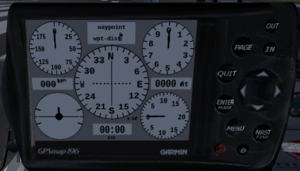 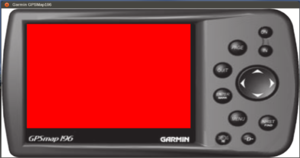 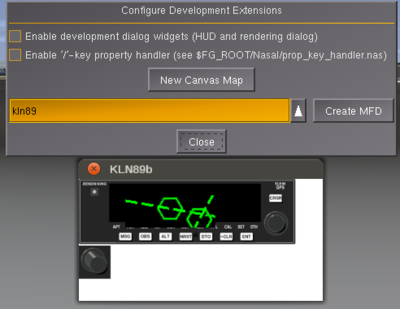 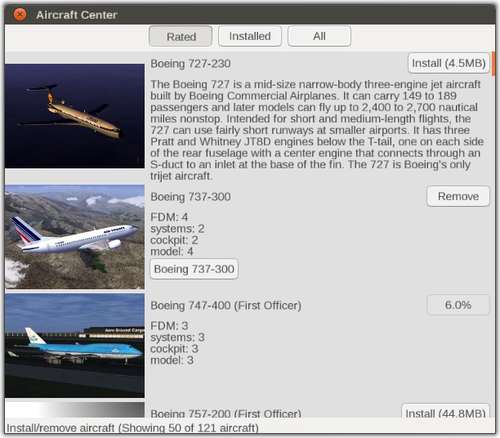 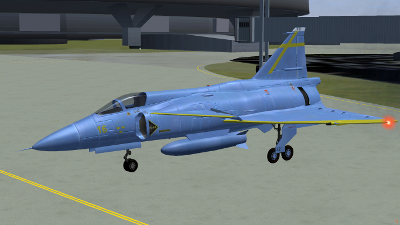 Extra500 is updated to production status

The Extra EA-500 is updated and has reached "production status"! Just a short list of changes for release 1.1.0:

This version does perform a bit better on my computer, but this has to do with improvements to FGFS, not of the aircraft model. So if your computer was struggling with the initial version, we recommend to use current FlightGear git/nightly builds or wait until 3.2 comes out!

LIPY, a scenery conversion from MSFS