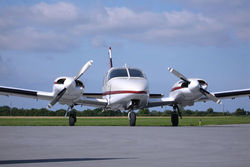 when starting up the Seneca. 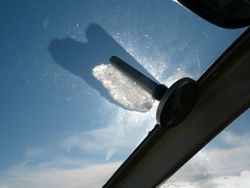