From FlightGear wiki
(Redirected from Howto:Air-Air Refueling)
Jump to navigation Jump to search 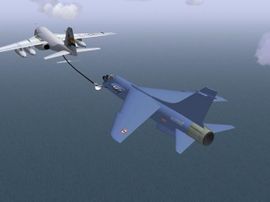 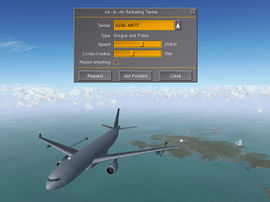 Perhaps the first thing to do after starting the engines, if necessary, is to select the appropriate TACAN channel if your aircraft is so equipped. Enter the channel using the relevant dropdown boxes in the radios dialogue (Equipment > Radio Settings or press F12). Note that you should pick the channel according to the tanker's callsign (see the table above). 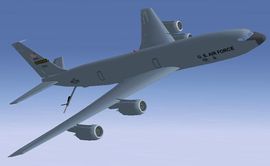 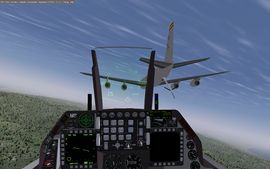 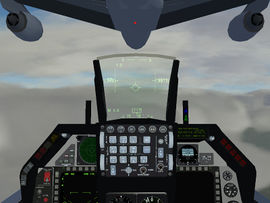