For the A-10 under current development, please see Fairchild Republic A-10 Thunderbolt II, OPRF Version 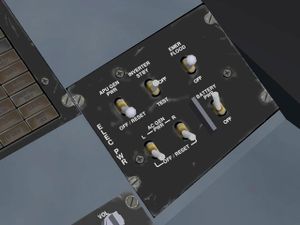 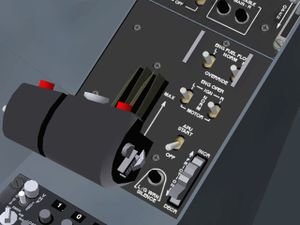 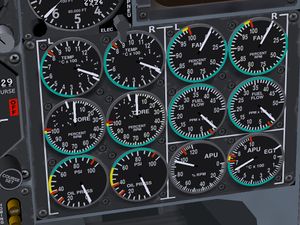 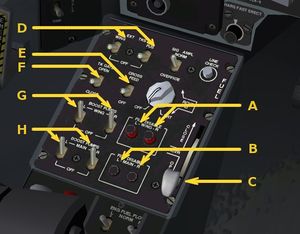 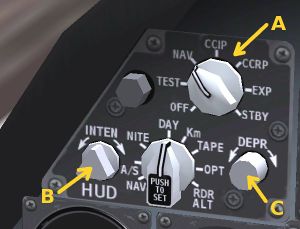 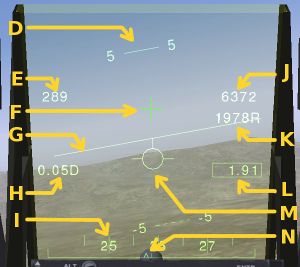 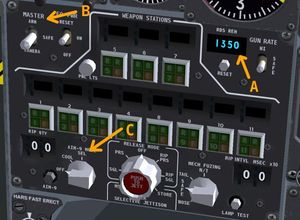