ATC-pie has been incremented to r8, a new release featuring an en-route control mode. It allows to play without a base airport, and to centre the radar anywhere on Earth, i.e., to detach it from any available airport position. The good news is that it supports solo games as well, which brings a new type of fun into the program. In solo CTR mode, aircraft transit your airspace following assigned routes. Your job is to reassign levels, routing points, etc. to have aircraft fly across safely until handover to the neighbouring CTR.

Early in January, in preparation for fully automated releases, the version numbers of FGData, SimGear, FlightGear source, and FGRun were set to 2016.1.0. This marks the beginning of the new version scheme, of which you can find out more here.

Recently, some users have been experimenting with integrating Python with FlightGear. Curt has created a property tree implementation in Python,[1] while users bugman and www2 have been working on the FGPythonSys subsystem.

Find out more on the forum topic and at Python in FlightGear.

User bugman has been working on directional moonlight in FlightGear. The current system for moonlight is quite limited, so he plans to totally upgrade it and make it more realistic. As of January 7, he has reached his first milestone, the results of which can be seen here.

The Space Shuttle development team is proud to announce that Milestone 5 of the Space Shuttle has arrived in the repository. Breaking new grounds in FG glass cockpits, we have the ability to drive as many as nine distinct Multifunction Display Units (MDUs) on the forward panel, each capable of showing a different part of the Shuttle's Guidance and Navigation or Systems Management avionics package.

Two keyboards are used to communicate with the flight computer, and many functions (payload bay door, automatic pointing and tracking in orbit, propellant dump, DAP configuration, etc.) can be called via the control software. 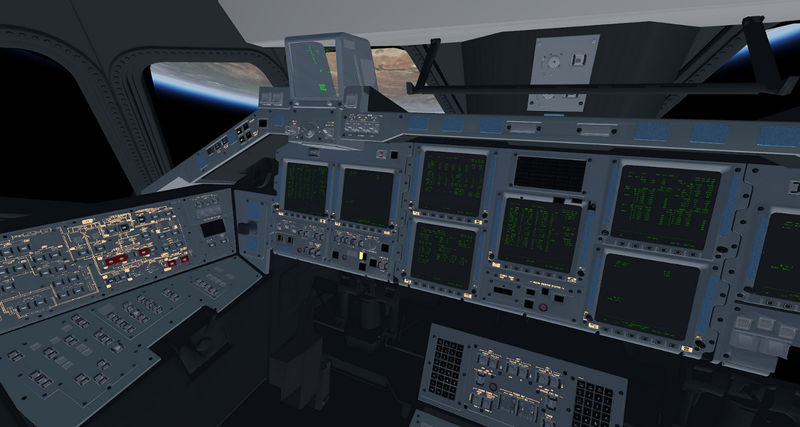 Status of the Shuttle 3d cockpit in Jan 2016

For the night half of the orbit, the cockpit panels are backlit to allow reading the labels, and the rest of the surfaces are illuminated by the residual ambience. 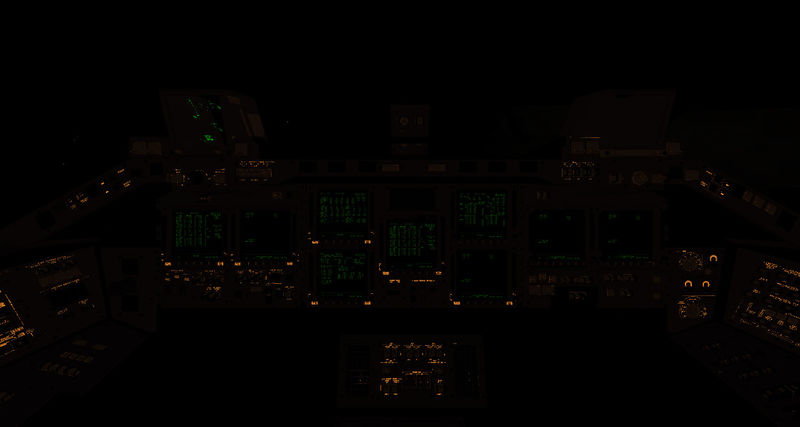 Status of the Shuttle 3d cockpit in Jan 2016

With additional work going into Aurora Borealis rendering, there's now also something to see in space during the night! 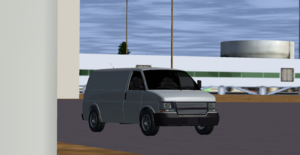 Two new GTA V vehicles have been released by Ausdkunst. The Airtug and Vapid Speedo can be downloaded from their development repositories ([1] and [2] respectively). You can also find out about his other projects at http://ausdkunst.wix.com/kerdigarage.

Work continues on Kansai International Airport by a team headed by Israel Hernandez (IH-COL). A custom 850 DAT layout has been made with all the appropriate markings. The main terminal has been built, including an animated skytrain. Work continues on Terminal 2, the FEDEX building, and the cargo ramp. Most recently, Legoboyvdlp has been adding lamps to the remote stands and cargo ramp, as can be seen in this screenshot: 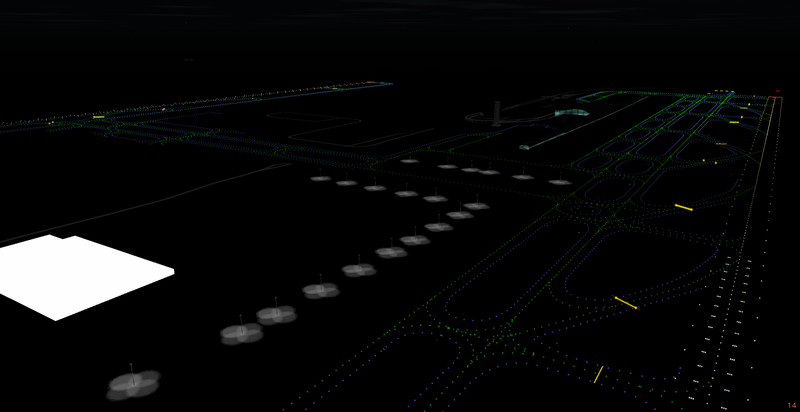 Kansai (RJBB) at night. Terminal 1 is in the background. 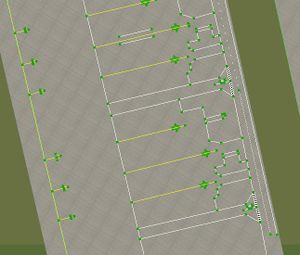 Legoboyvdlp has been redeveloping London Gatwick Airport (EGKK) with an all-new 850 layout, which includes apron markings, proper taxiways, and more. 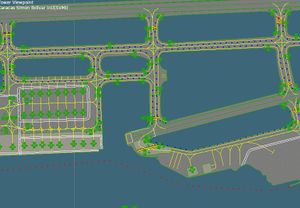 Legoboyvdlp has also redone the layout of the Simón Bolívar International Airport with another all-new 850 layout, which includes proper taxiways, markings, and apron markings. This is already uploaded, and may be downloaded here. Simply add the path SVMI-fg-CustomScenery/SVMI/Scenery to $FG_SCENERY and enjoy!

Custom scenery has been made for Møre og Romsdal (a province of Norway). It features new airport layouts and some z-fighting and flooding fixes. 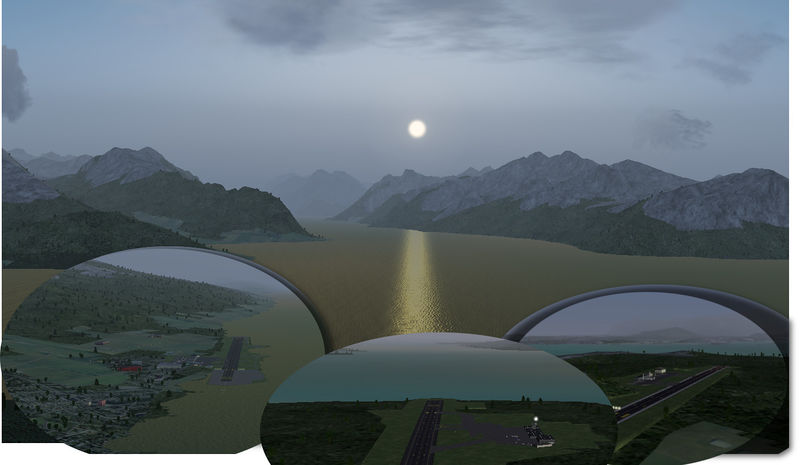 An overview of Møre og Romsdal.

ATC-pie is one year old! On January 15 last year, the initial beta version was released and put to real game testing. On February 1, the first version (r1) was out, initiating the string of improvements that took place until today. This is certainly a time for the developer to thank all users who have tried or adopted it and those who have helped to improve it. Perhaps also an occasion for happy players to wrap up a nice present for it in the form of a kind review?

FlightGear's Screenshot of the Month January 2016 is Cleared to land at JFK by Dg-505. 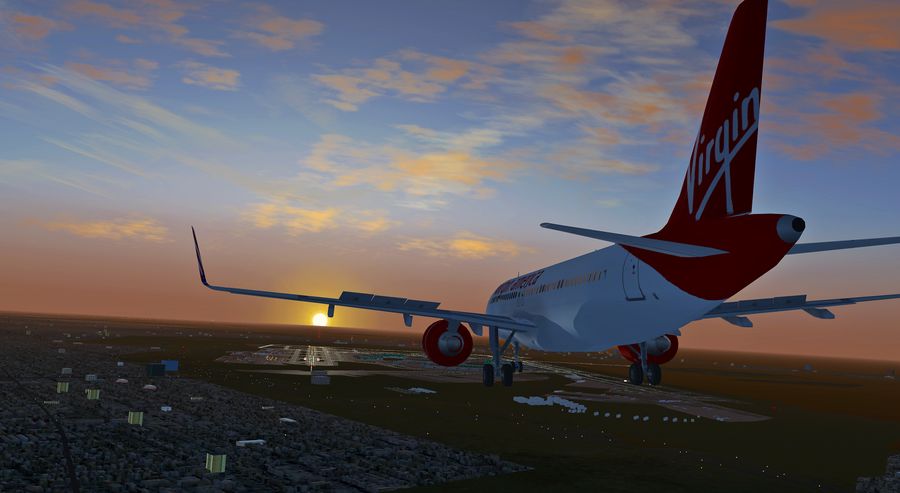