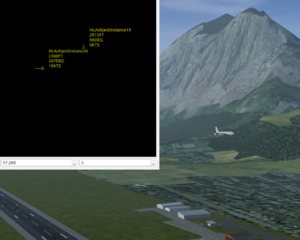 As of December 29th, Stuart has made progress on a separate development branch and split out the AI Manager so that it is a separate federate. This enables AI scenarios to be run outside of FlightGear itself, but viewed within FlightGear (i.e. much less AI related main loop overhead). His next step will be to flesh out the data model to provide equivalent functionality to an external AI Manager running as a separate federate, update the cmake build system changes and integrate his changes with SimGear/FlightGear respectively[1][2][3][4][5].

Animated jetways to be revamped

Ryan Young, the original developer of the Nasal implementation of FlightGear's animated jetways, is going to start revamping the system. The system is going to be turned into a C++ subsystem, and will be streamlined to remove clutter introduced by the current implementation. Another benefit will include better performance. You can find out more about his proposals here. 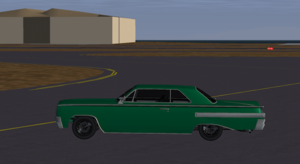 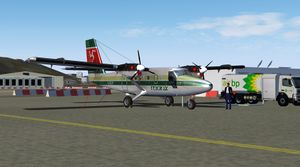 Twin Otter secured and being refueled at LXGB

Three new fictional aircraft have been released by D-ECHO. The EchoAir Silence, EchoAir Amphibian, and the EchoAir Xray can be downloaded from their development repositories ([1], [2], and [3], respectively). You can find out more here.

Ausdkunst has released the fictional Grand Theft Auto V Declasse Voodoo for FlightGear. You can download it from its development repository. You can find out more at its forum topic.

The DHC-6 Twin Otter has received some updates during the past few months, which are now available in FGAddon. Just some of the improvements include:

Legoboyvdlp has been working with WorldEditor to create several new airports for Project Venezuela. Simón Bolívar International Airport (SVMI) now features animated jetways for most gates, and Charallave Airport (SVCS) now has shared models (which are also in TerraSync). 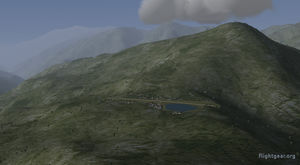 Some new Peruvian airports have been added to FlightGear. Chagual Airport (SPGL), Gochapita Airfield (SPGC), and Pias Airport (SPIS) are all tricky airports to land at because of their altitude and mountainous locations. See Chagual Airport § Scenery for details on how to obtain the scenery.

Several Japanese airports are being improved for the upcoming Festival of FlightGear:

laserman has been working on the Dubai International Airport (OMDB) and scenery for the surrounding area. You can downloaded his work from https://github.com/mherweg/OMDB-fg-CustomScenery. Some pictures of the airport and surrounding scenery can be seen here.

FlightGear's Screenshot of the Month December 2015 is Showing the climbing abilities of the Twin Otter by Jonathan S. (DG-505) 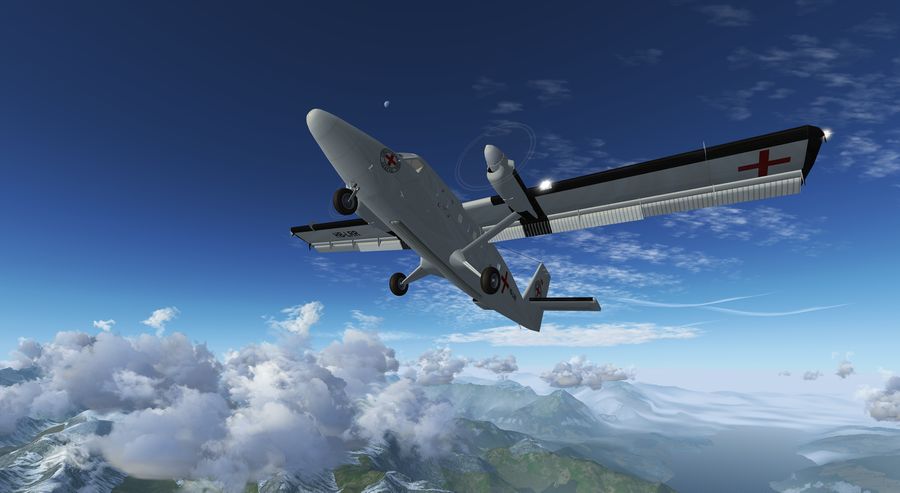