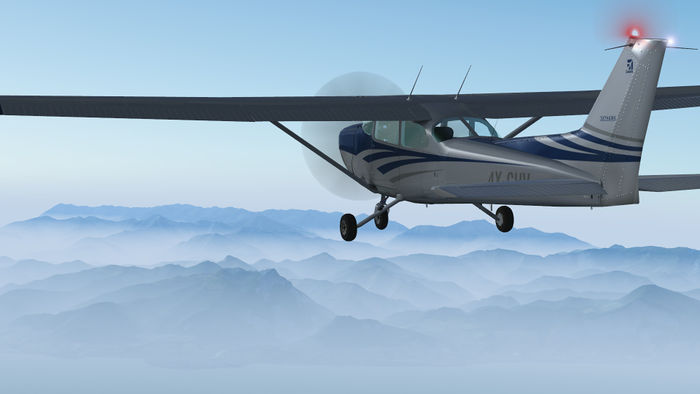 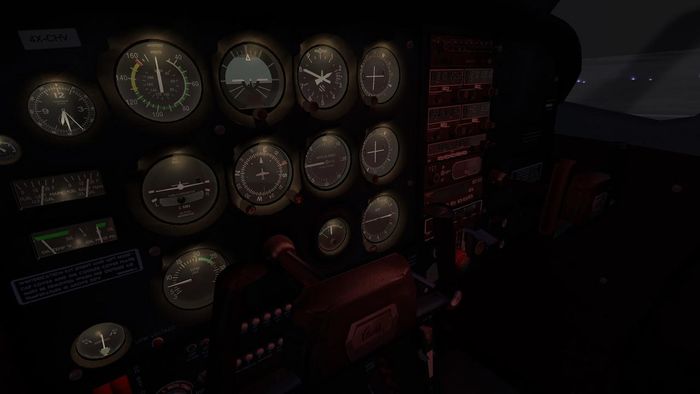 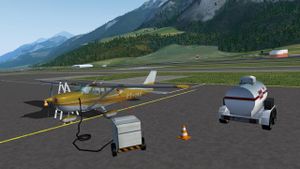 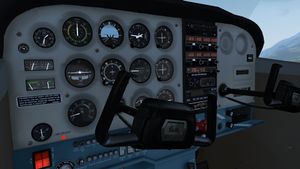 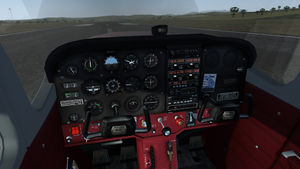 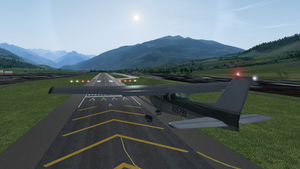 A: Please see understanding Propeller Torque and P-Factor. If using the amphibian model on a solid runway, note that at the taxiing is done by differential braking (the rudder becomes more and more effective as the plane gains speed). Also, check your weight distribution (new players: try adding a copilot in the Equipment > Fuel and Payload dialog).

A: You can start the engine automatically by clicking on the menu "Cessna C172P" and selecting "Autostart". For a manual start, please follow the checklists available by clicking on the menu "Help" followed by "Aircraft Checklists". As seen above, the engine must by "primed" before starting. If oil management is activated, you must have enough oil for the engine to work (more than 5.0 quarts). If fuel contamination is activated, the fuel must be light blue in order for the engine to properly work. You must also make sure that the battery is charged enough (you can check and recharge it in the Aircraft Options dialog).
Or it might be as simple as not having the magneto[s] turned on (which provide electricity to the spark plugs), or the fuel mix is too lean (put it at 100% to start) or the throttle too low (put it about 10-20%), or even more simply make sure that the game is not paused.