From FlightGear wiki
< User:Ranguli
Jump to navigation Jump to search

The JT-5 is a homebuilt autogyro designed by Jukka Tervamaki in Finland 1969. The first flight was in 1973, but in 1974 the aircraft was sold to Vittorio Magni in italy. The design was later named 455MT-5 and M-5. A more modern incarnation was Magni M20 Talon. 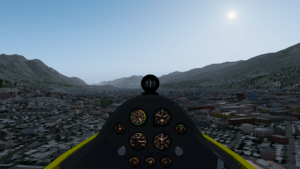 Cockpit view of the JT-5B autogyro after takeoff from LOWI. 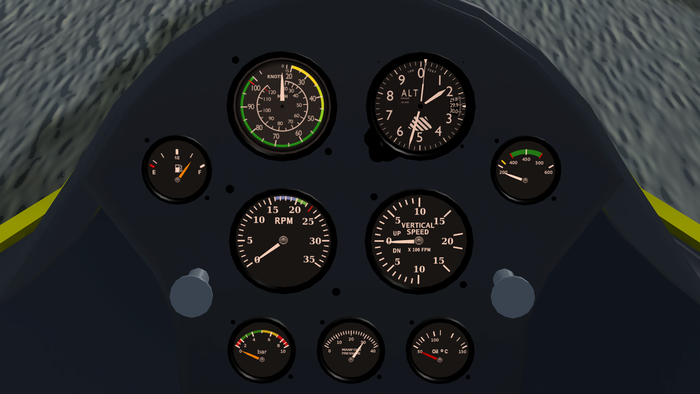 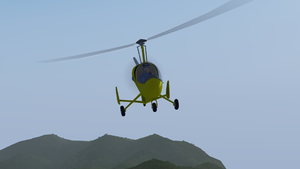 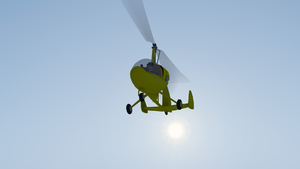 JT-5B autogyro sitting on the runway at LOWI.