The ALS effect suite has been expanded by an animation effect for parachutes. The effect simulates the deformation of a round parachute under stresses. The chute changes form and behavior depending on how much drag it supplies, and can even be made to go through a plausible series of motions when jettisoned. 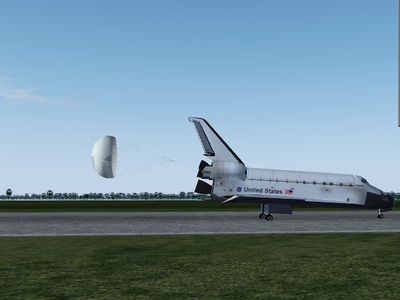 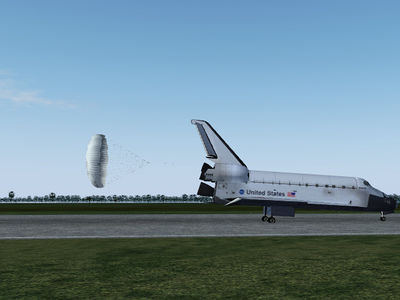 The model shader has some issues with preserving the colors when using environment reflections. In particular, a white glossy fuselage might appear grey when adding reflections (left). Using the new "grain merge" option, the color can be preserved much better (right). 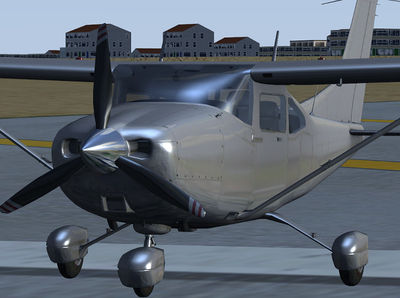 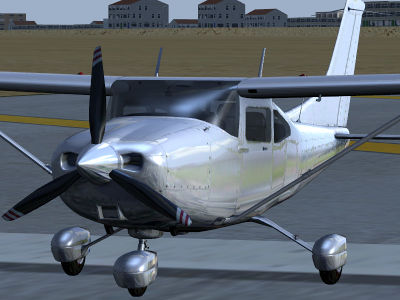 In addition, the reflection has been augmented by a small-angle configurable Fresnel enhancement. 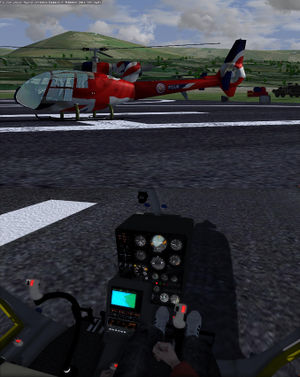 The FGUK Development team are absolutely ecstatic to be able to announce the release of their Aérospatiale/Westland Gazelle for FlightGear. Encompassing not only the Aérospatiale but also the Westland models with the differences modeled between them, this is a real delight for anyone with an interest in these fantastic helicopters.

Promo video for the Gazelle v1.0

Bobcat Volanti has been released. It is a fictional helicopter and body is based off GTA Vice City Bobcat. 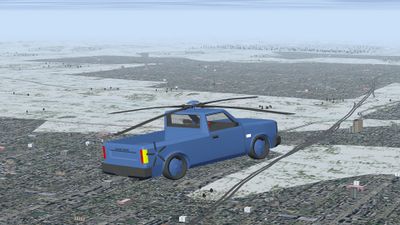 Thorsten published a very interesting article on FlightSim.com where he describes some features of atmospheric light scattering, including haze, sun phenomena, sunrise, aurora borealis and some aircraft effects. This article also shows some very beautiful screenshots which have been never published anywhere else.

FlightGear's Screenshot of the Month December 2016 is Morning patrol over Coblenz, November 1944 by Jonathan S. 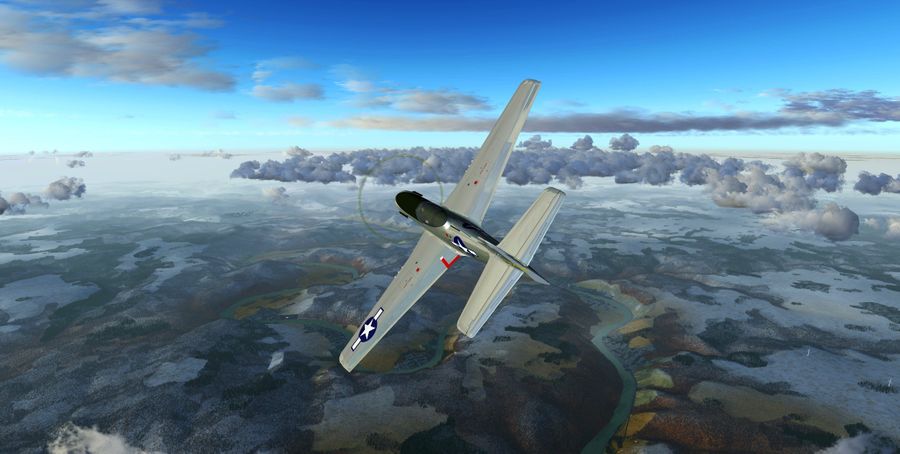 If you want to participate in the screenshot contest of January 2017, you can submit your candidate to this forum topic. Be sure to see the first post for participation rules. For purposes of convenience and organization, after all the entries have been submitted, a new forum topic will be started containing all shots in an easy-to-view layout. The voting will then take place there. Once the voting has finished, the best screenshot will be presented in the Newsletter edition of January 2017.