The FlightGear development team is delighted to announce the v2016.4 "Zürich" release of FlightGear, the free, open-source flight simulator. This new version contains many exciting new features, enhancements and bugfixes. Highlights in this release include C++11 support, support for airport data files within scenery folders, a highly-detailed Space Shuttle model and much more.

Thanks to research by Nikolai Christensen, the blackout/redout implementation in FlightGear has received a recent improvement. The new implementation is more realistic and makes use of property rules.

Milestone 7 of the Space Shuttle

The latest stable version of the Space Shuttle has arrived on FGAddon. This update includes substantial improvements to the avionics, a detailed 3d cockpit with easily a hundred animated and working switches, high-quality cockpit lighting, detailed systems modeling and much more. 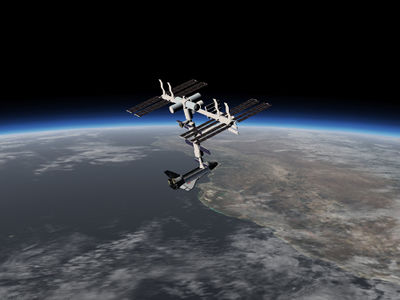 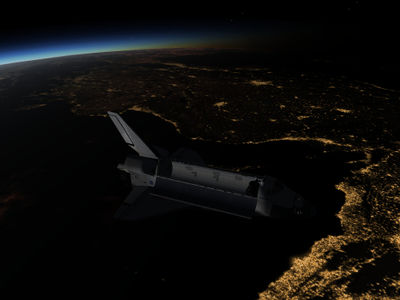 Fly into orbit and deploy a payload, dock to ISS, learn how to program orbital insertion burns or experience a launch abort - or just try the Shuttle out as a glider - all that and more is possible. 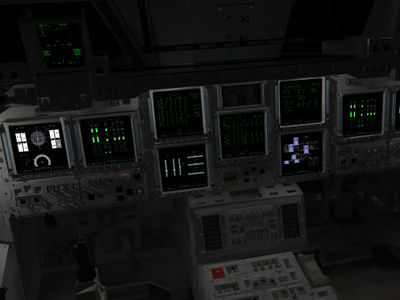 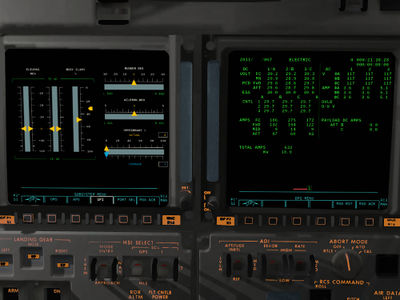 You'll be hard-pressed to find a Shuttle simulation that realistic outside of NASA training facilities. Also ready for the latest release is a 110-page flight manual (free of charge for FlightGear users, click picture): 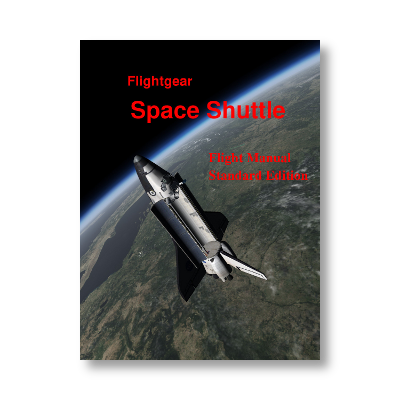 Recently, there have been several improvements to the General Dynamics F-16 Fighting Falcon, including: 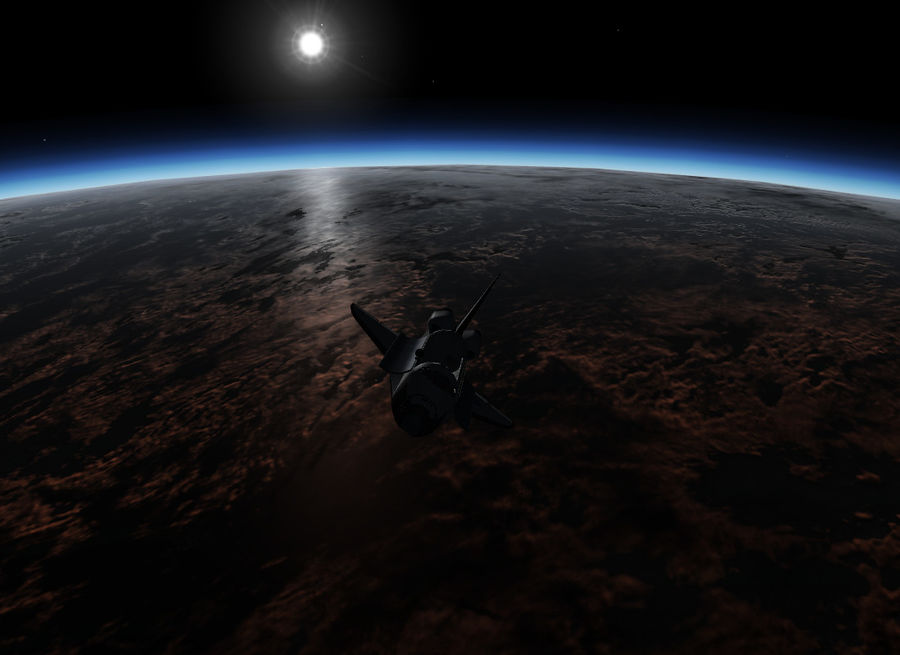 If you want to participate in the screenshot contest of December 2016, you can submit your candidate to this forum topic. Be sure to see the first post for participation rules. For purposes of convenience and organization, after all the entries have been submitted, a new forum topic will be started containing all shots in an easy-to-view layout. The voting will then take place there. Once the voting has finished, the best screenshot will be presented in the Newsletter edition of December 2016.