From FlightGear wiki
Jump to navigation Jump to search
For the An-22 in the official FGAddon aircraft repository, see Antonov An-22. 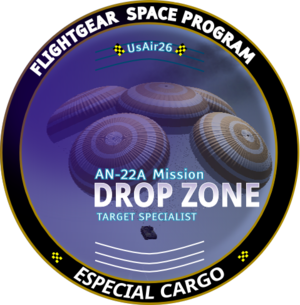