From FlightGear wiki
(Redirected from Osm2city.py Textures)
Jump to navigation Jump to search 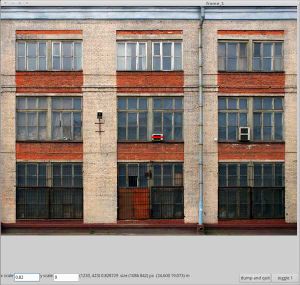 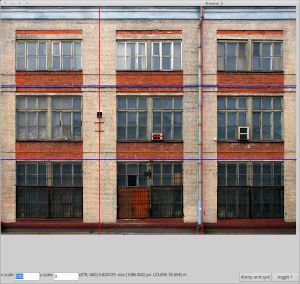