Nestled high in the Austrian

stretch of the scenic Alps is Innsbruck Airport (ICAO: LOWI). Innsbruck is a seasonally busy airport that serves the ski/alpine industry. It takes local, national and international aviation traffic.

It's situated in an area of great natural beauty and LOWI is one of the suggested airports to take off and explore the surrounding scenery. FlightGear's terrain driven Advanced Weather simulation [1] can recreate the changing mountain windfields of the Alps and the really interesting weather patterns of the mountains in general - which are photo-realistically rendered by FlightGear's Atmospheric scattering framework [2]. FlightGear now has detailed roads, buildings, and objects based on OSM data for Innsbruck - see OSM2City Worldbuild. Try flying with season towards Autumn in Environment Settings [3].

TerraSync will automatically download scenery as you fly, if you have access to the internet while using FlightGear. The scenery for LOWI is in the tile e010n40 if you need to download it manually - e.g using TerraMaster. It includes all airports listed in this article.

Nov 2021: scenery has been in Terrasync for a long time. 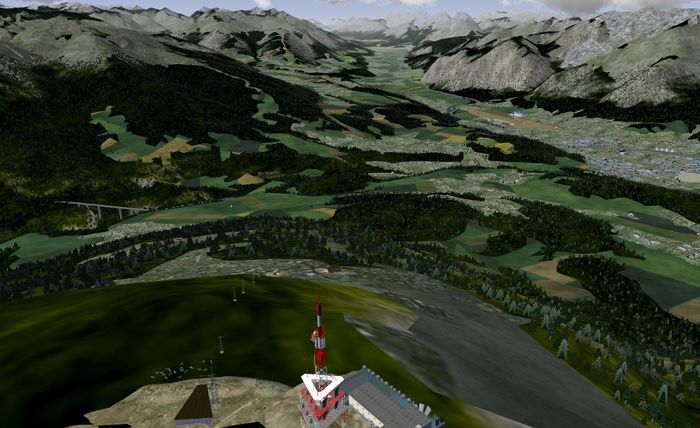 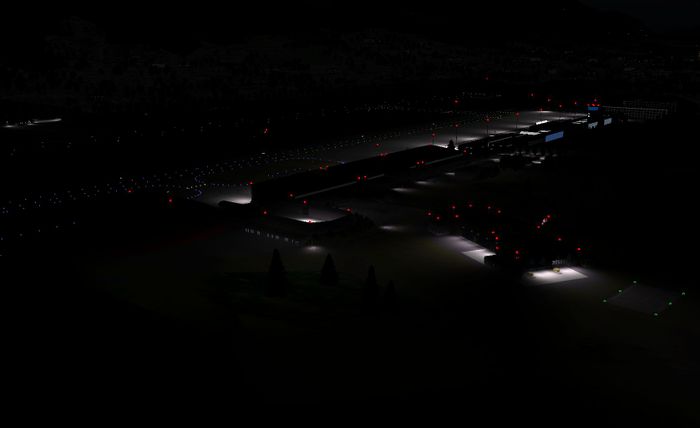 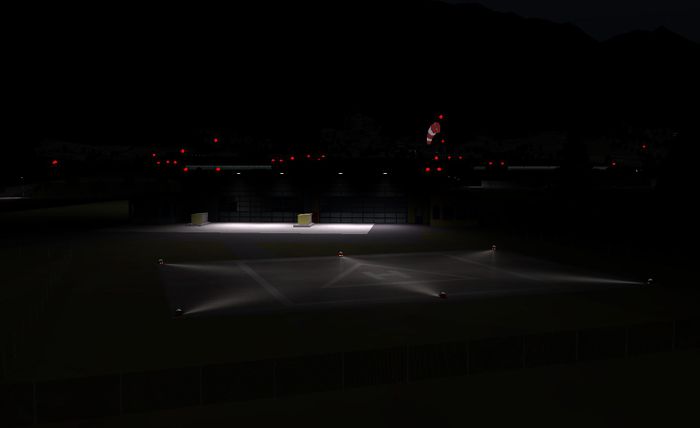