The 1st Worldbuild of OSM2City for FlightGear 2020.x, based on Open Street Map

(OSM) data was finished in late 2020. The build was generated by Merspeiler - see OSM2City worldbuilds .

The first experimental rollout of OSM2City output for the entire world was for the point release of FlightGear 2020.3.7 LTS in March 2021.

This page contains information, performance tips, and limitations with regards to the 1st rollout. 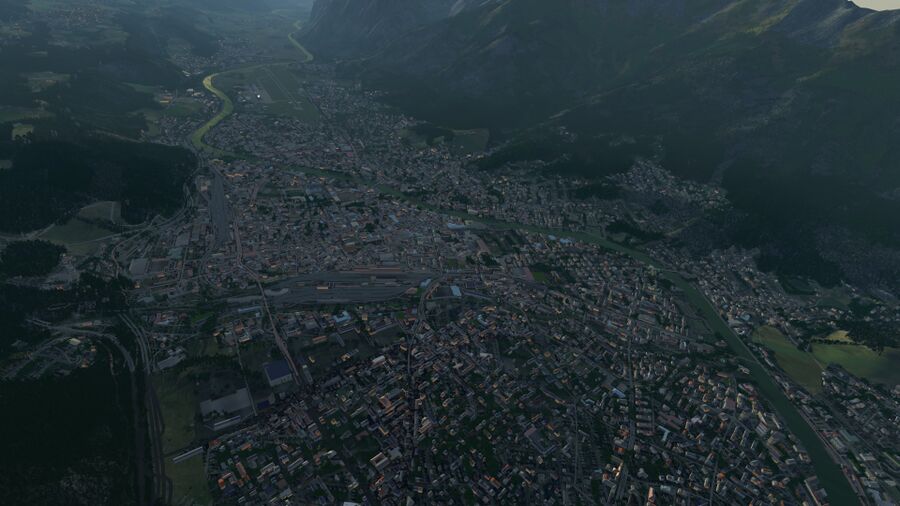 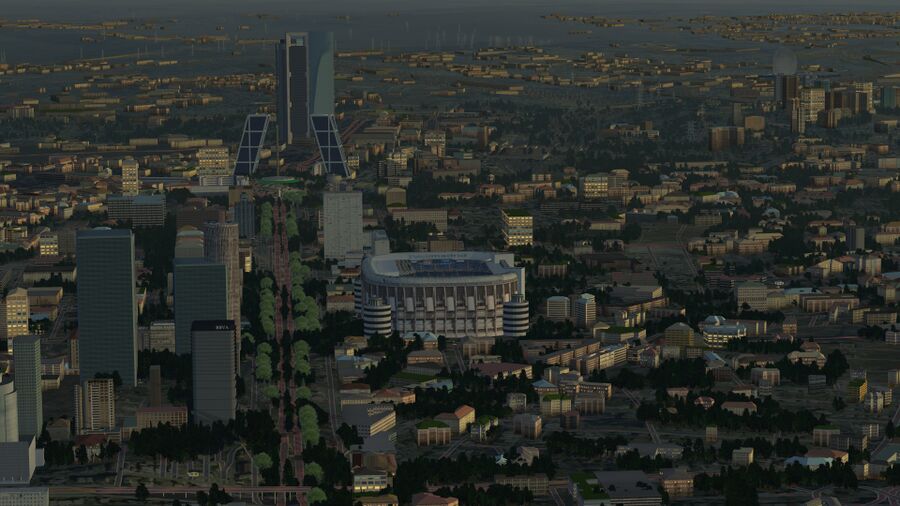