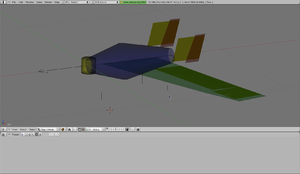 If you feel like an early adopter, or just like to test the latest and greatest, there's a gitorious.org repository available here. Also you can follow the development on the forum 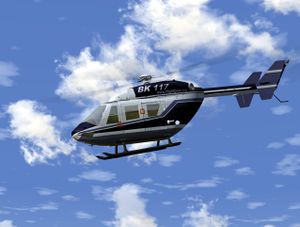 Next steps are the interior modeling with a detailed 3d-cockpit. Please follow the process in the forum 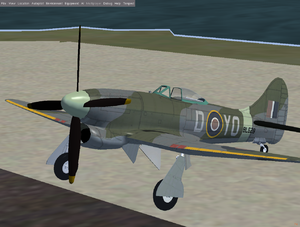 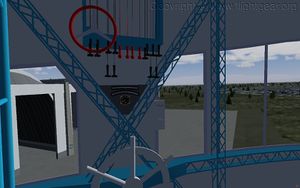 If you'd like to help us reach the 500 milestone, please see Howto: Edit a livery and/or the dedicated section of our forum 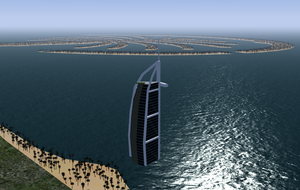 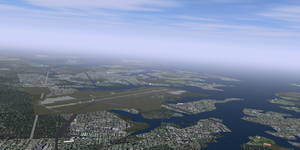