The ASK21 has received a new update in FGAddon, adding a new JSBSim FDM for both the glider and motorglider variant, an improved Fuel and Payload dialog, tutorials, an updated COMM (radio) instrument and much more! See also its wiki page. 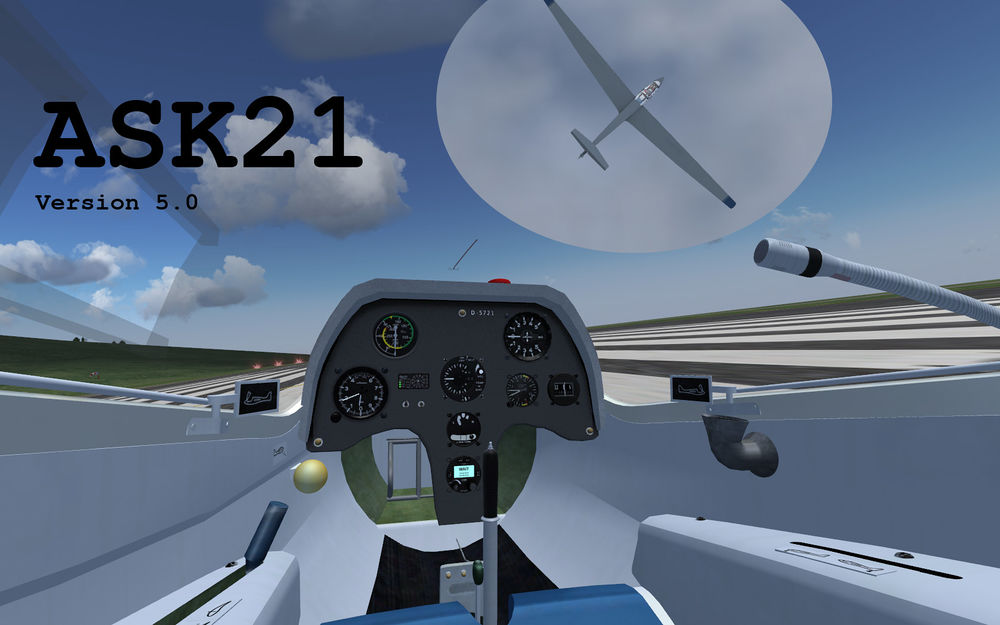 An updated DA40 including the DA40NG with either conventional VFR, conventional IFR or FG1000 panel was added to fgaddon. Key updates include a new JSBSim FDM, updated instruments and a new exterior 3d model. Learn more at its wiki page. 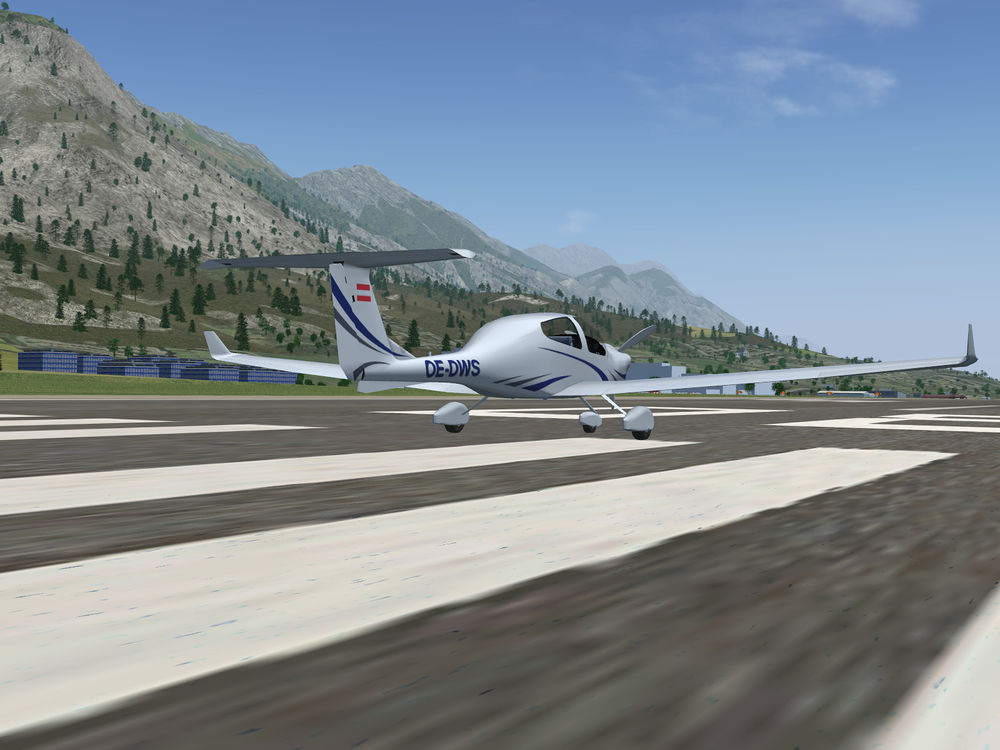 One of the first electric aircraft, the Pipistrel Alpha Electro is now available in FGAddon. Key features are a JSBSim FDM, modern glass instruments. Learn more at its wiki page. 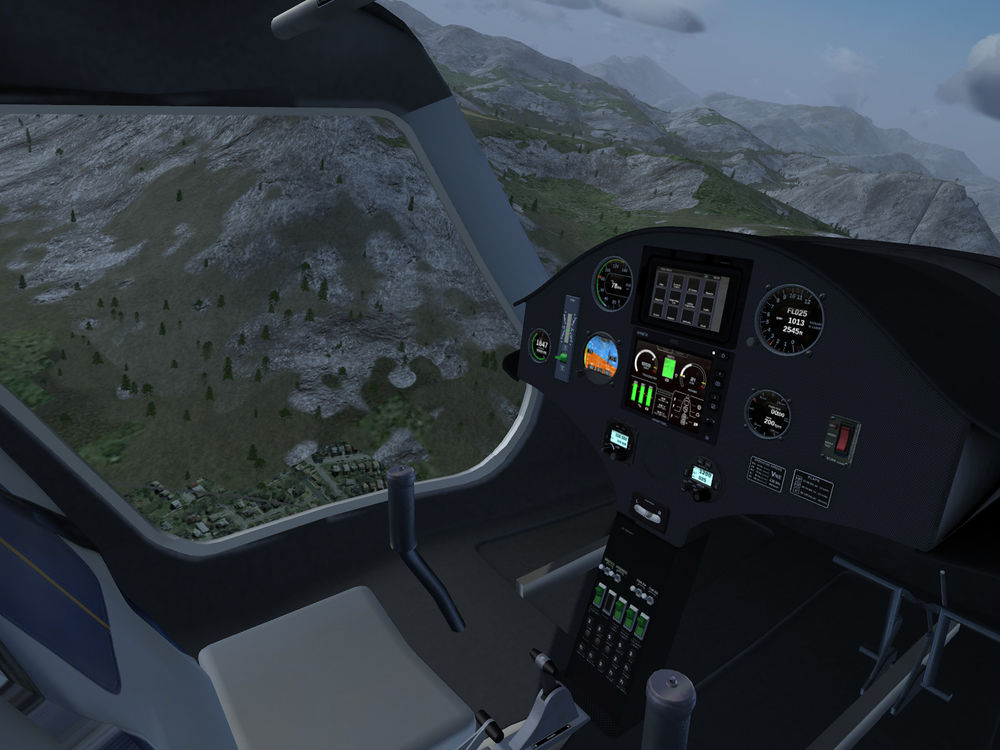 Thanks for reading FlightGear Newsletter August 2019!