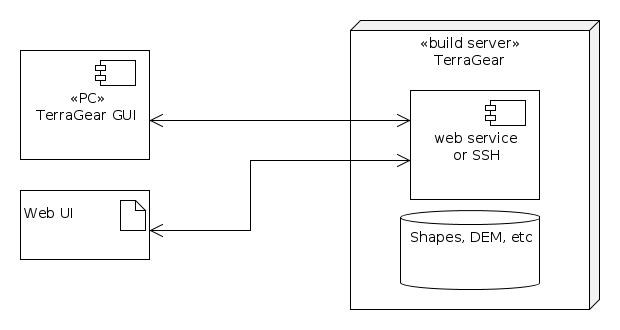 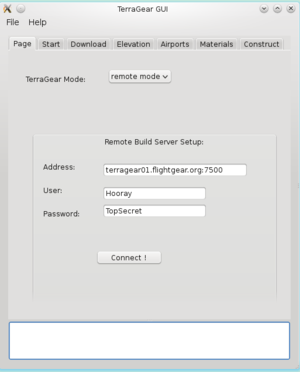 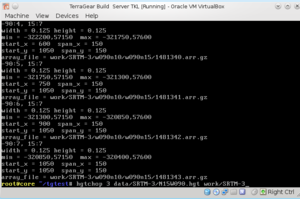 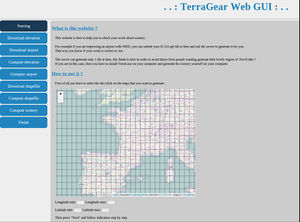 It has been suggested that this article or section be merged with TerraGear BOINC.

It has been suggested that this article or section be merged with TerraGear BOINC.