The FlightGear development team is happy to announce the v2.12 release of FlightGear, the free, open-source flight simulator. This new version contains many exciting new features, enhancements and bugfixes. Highlights in this release include improved usability, continued development of the Canvas rendering toolkit, and improved scenery rendering.

A list of major changes in several languages can be found at: English, Deutsch, Español, Français, Italiano, Polski 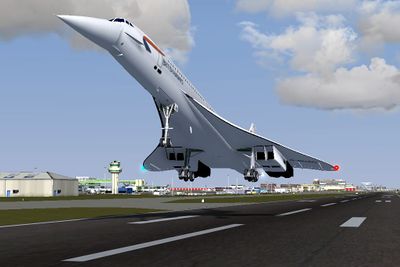 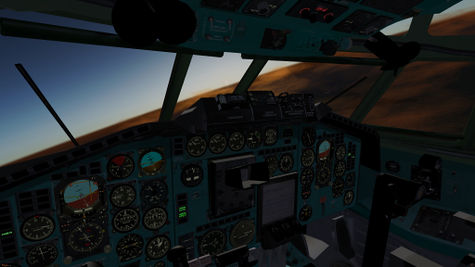 The Lake of Constance Hangar has released a new variant of the Boeing 707. The 707-420 is identical to the −320 except for the inclusion of Rolls-Royce Conway 508 turbofan engines.

This FlightGear model includes versions dating from 1959 to the late 1970s. Feel the difference between the older Rolls-Royce Conway 508 turbofans engines and the later JT4 engines simply by changing liveries.

As always, the community is welcome to contribute to development - visit the project's Gitorious page for details. 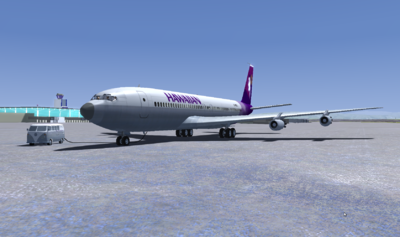 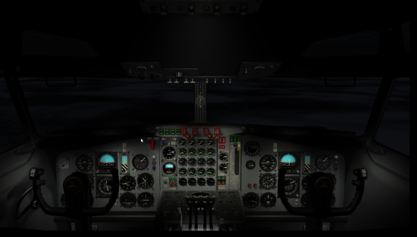 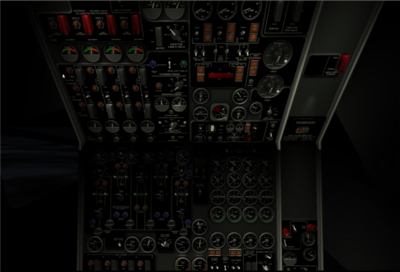 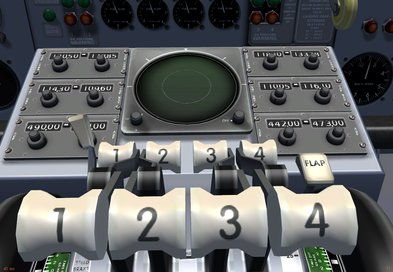 Next month, in the weekend of 2 and 3 November 2013, a team of FlightGear developers will present FlightGear to the public at the world's largest flightsimulator event. The so called FSweekend is held yearly in the Aviodrome aviation museum at Lelystad Airport (EHLE), the Netherlands. The team would love to welcome you in Lelystad!

More info can be found at FSweekend 2013