Happy New FlightYear to everyone!

2013 brings a whole lot of exciting stuff to the FlightGear world. As always, this is the time to look back at the past year and forth to the new year. 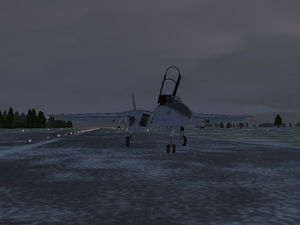 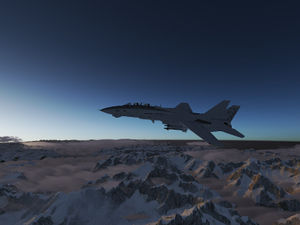 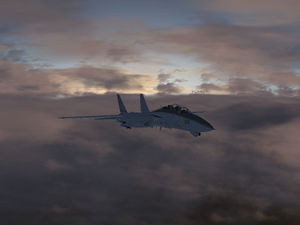 Recently the canvas system has received a basic event system similar to the DOM event handling used by JavaScript and HTML. This is an important step towards a fully canvas based GUI as it allows attaching mouse event handlers directly to any canvas element without a need to take care of any mouse intersection tests. Adding a mouse click handler to an element is now as simple as:

There exist much more event types like dblclick, drag, wheel, mouseover and mouseout.

For all non-developers: this update is an important brick in building an improved GUI using the Canvas system :-) 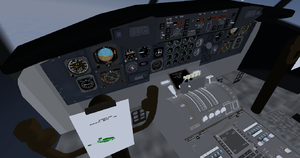 Thanks to the support of its community, BRT is still alive and has undergone some changes recently.

BRT now has an official video editor, Andrew Saha (BRT0082). Check out his latest video below:

BRT also has released their 4th generation liveries, designed by Benson Wong(BRT0105). He has strived to keep the original spirit of the liveries, and meanwhile adding the "Metropolitan Waves" element in the livery and gradients in order to produce a more dynamic look for the planes. He is also the one who also made BRT's new official advertisement below.

Again, thank you for your support to BRT to let us change for being better! :)