Welcome to the December edition of the FlightGear Newsletter. The big news this month is that preparations are under way for the next FlightGear release, tentatively named v1.10.0. Hopefully this will be available shortly after you read this. Compared with the massive change from PLIB to OSG in v1.9.0, the changes this release are more minor. However, there are plenty of exciting new features to play with, and the number of aircraft in the CVS hangar has increased from 219 to 286.

Finally, as it is winter in the northern hemisphere, don't forget that FlightGear has snow-covered textures to make winter flying more realistic. The command-line option is --season=winter. Happy flying. 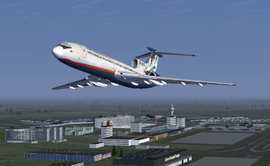 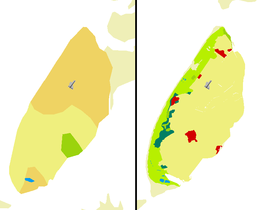