James added support for allowing copying of the raw command line. Furthermore, AI aircraft are now draggable in Phi, the Qt launcher was translated to Chinese and Italian, and the default height of property browser was changed to 500 pixels. These updates will be available in the upcoming 2018.3.1 version.

Autopush aims to develop a generic pushback for JSBSim and YASim aircraft, with the following characteristics.

1. Do the pushback procedure automatically. 2. Scale to different aircraft with minimum changes to their logic. 3. Use no computer resources in flight.

use autopush. Find out more at the Autopush: Automated pushback topic on the forum

The c172p team has released a new version of their aircraft including:

People who have contributed to the 2018.3 release:

August has been yet another busy month with additions including:

The AI team makes FlightGear more realistic, colorful and lively every month. You can support the important development of Interactive Traffic and contribute at AI Traffic subforum

xDraconian has released a script for Blender 2.79 to produce ESRI Shapefiles from BTG files, available from [1]. Feedback is welcome at FGBlenderTools - FlightGear Development Tools (Blender) topic on the forum

In January 2018 the @flightgear_sim Instagram account was brought back to life. If you've got nice screenshots to be featured, feel free to contact the maintainer at the FlightGear on Instagram topic on the forum

This is a one make helicopter flight so the choice of ride is simple. This will be for the Gazelle. No other choppers permitted.

Cruse speed will be around the 120kts mark and altitude will be variable.

As this is a chopper event, no typing will come from me. All instructions will be via Voice on our TS3 server. Details and download links:- ... er-details 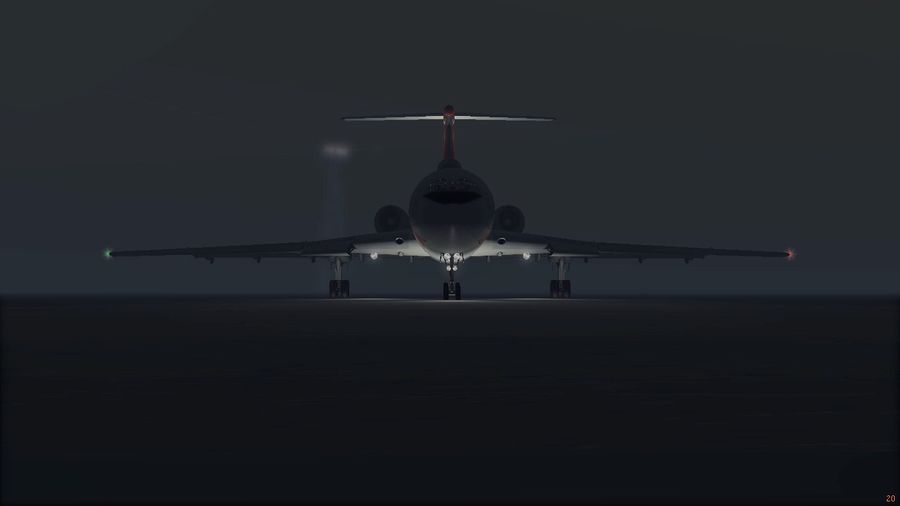 If you want to participate in the screenshot contest of September, you can submit your candidate to Submit your screenshot for September's SOTM! topic on the forum

for participation rules. For purposes of convenience and organization, after all the entries have been submitted, a new forum topic will be started containing all shots in an easy-to-view layout. The voting will then take place there. Once the voting has finished, the best screenshot will be presented in the Newsletter edition of September.

Thanks for reading FlightGear Newsletter August 2018!