'fgfs --launcher && python MapGear.py' in order to start the simulator and MapGear. 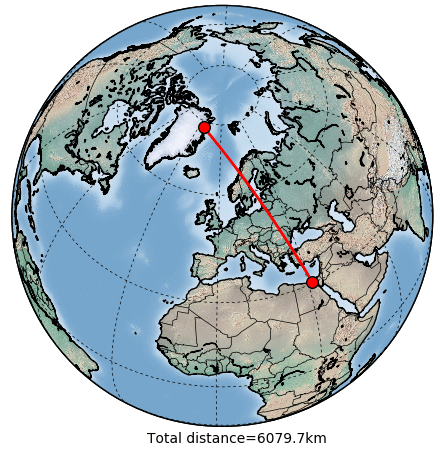 This is a demo of streaming live data from Flightgear to a Jupyter notebook:

The code listens to the websocket, converts it to pandas time series objects, and then updates some plots. This could be useful for aircraft developers trying to analyse the performance of their aircraft. Also, for a lot of good aircraft, the information for Vx, Vy, best glide speed etc are missing, maybe this could become a good way to benchmark these parameters.[1]

The github url as well: https://github.com/akloster/jupyter-flightgear The instructions are in the Readme and the notebook file. And yes, the combination of Python, Jupyter, Pandas, Matplotlib and Bokeh beats GNUPlot/csv by several orders of magnitude[2]

New version of the extra500

Version 4.4.0 is out! This version is for the upcoming Flightgear 2017.3 release, so you will be able to download/update it through the Launcher when the time comes. For those who want to try it out now, use the download links on our our wiki page.
Improvements/ changes include:

D-ECHO is reworking a big part of the Caribbean islands, namely

The islands get new terrain based on OSM data and the latest airports from gateway.x-plane.com, partly reworked by D-ECHO. Parts of the big scenery update are already available, once it's considered more or less "completed", the scenery will be sent to TS (terrasync).

For those wanting to use it now, here are the compiled scenery packages:

while the uncompiled scenery data is available here:

Here is a video Curt shot recently of a real world UAV flight. Curt uses computer vision and augmented reality techniques to overlay a HUD that shows what the onboard EKF is thinking (the EKF is fancy math that estimates roll, pitch, yaw, velocities, positions, sensor biases, etc.) It also draws what the autopilot is doing using intuitive symbology. Finally it draws the flight path back into the video so you can see where you've flown. The video shows a hand launch in manual mode, switch over to autonomous flight, then fades to a portion of a the circle hold (showing the path repeatability/variation), then fades to an autonomous landing, and finally Curt picks up the aircraft, walks back to the runway center and pan the camera around to show (using augmented reality) where the aircraft has been flying and what the approach looked like[3]