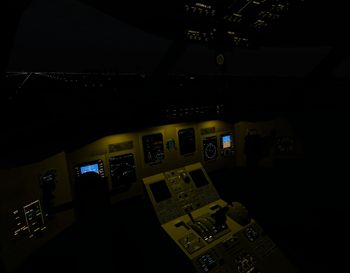 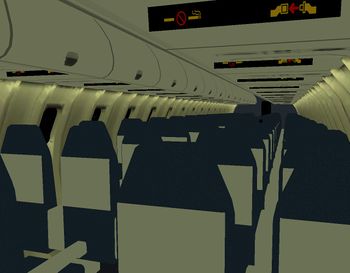 It belongs to the few aircraft for FlightGear that feature a walk view. 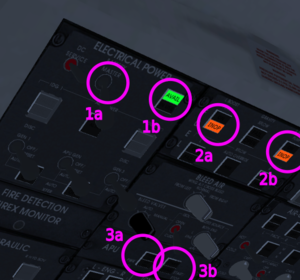