The 15m flapped sailplane ASW 20 was converted from UIUC to JSBSim and considerably further developed. Focus was on the FDM.

The original flight manual, speed polars and other valuable data of the ASW 20 is publicly available on the internet. A lot of this data is incorporated into this model (performance and handling). For the next development steps, fine tuning, the feedback of real life ASW 20 pilots is necessary.

To give an example:
In the flight manual you'll find this passage: "Even in stalled flight attitude (the vario will read 1,5 to 2 m/s sink in calm air, that is 300 to 400 feet per min.) ailerons and rudder work in the usual manner, as long as only half control deflections are applied. Full control deflections result in light wing dropping, whereas full deflected controls in opposite directions with stick pulled completely back will cause rapid wing dropping." 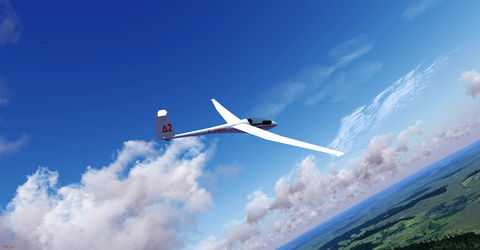 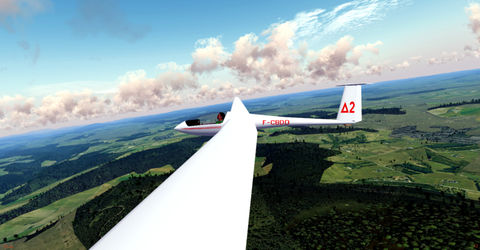 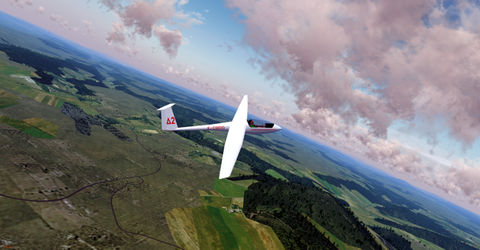