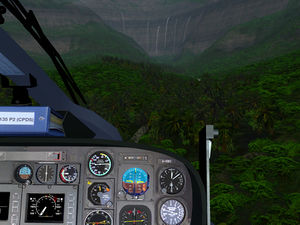 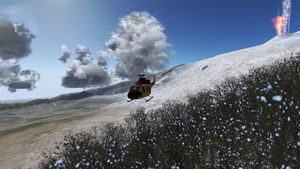 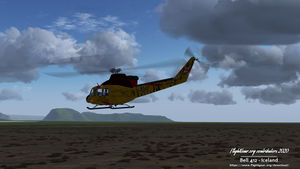 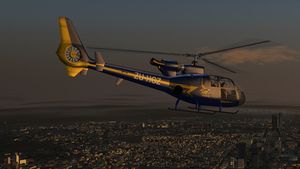 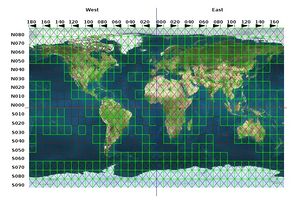 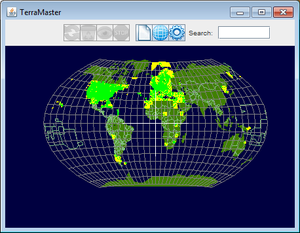 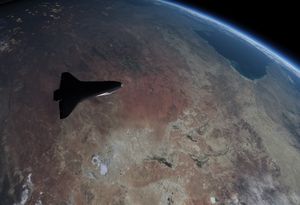 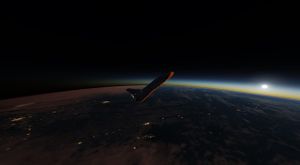 FlightGear determines what scenery to use by looking at the environment variable $FG SCENERY. There can be more than one scenery path in the variable, for example one path to to TerraSync scenery and one path to custom scenery. Scenery can be overlapping and a tile will be loaded from the first path in $FG SCENERY from which it is available.