Originally planned for August 17, but delayed due to a serious bug, FlightGear 3.2 was released on October 15. This new version contains many exciting new features, enhancements and bugfixes. Highlights in this release include an experimental aircraft manager allowing users to download and load aircraft in-sim, a very capable built-in HTTP server, built-in voice synthesizer for ATIS messages, and many improvements to the Canvas rendering framework.

A list of major changes can be found at: Changelog 3.2. FlightGear 3.2 is available for a variety of operating systems from FlightGear.org/download

Rayleigh scattering together with the diffuse haze scattering can lead to quite impressive visuals, here some scenes from Nevada in World Scenery 2.0: 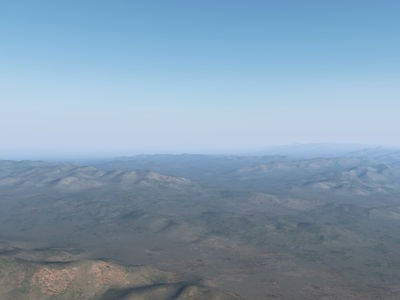 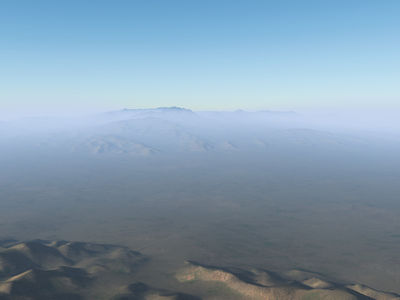 A generic implementation of landing lights for ALS is currently under development. The current set of lights is rather different from the 'true' rendering of lights the Rembrandt framework uses, and utilizes the fact that projective geometry is much simplified and rendering very fast when the origin of the light is close to the eye, i.e. the lights project correctly from cockpit view only.

The lights are property-controlled via /sim/rendering/als-secondary-lights/. There are two landing lights available which can be activated separately and displaced by offsets, and a searchlight which always follows the motion of the eye. Aircraft developers who want to equip their models with ALS-capable landing lights need to implement the logic for which view which light should be shown themselves.

Something to try: In heavy fog (visibility 200 m or less), the lights actually illuminate the fog, and the visuals of seeing the runway emerge out of white light cones in the fog is quite cool. 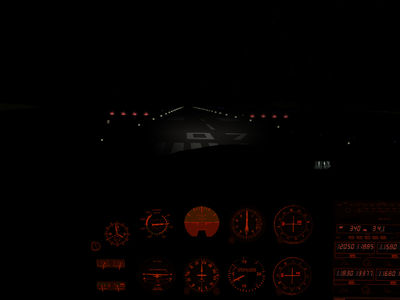 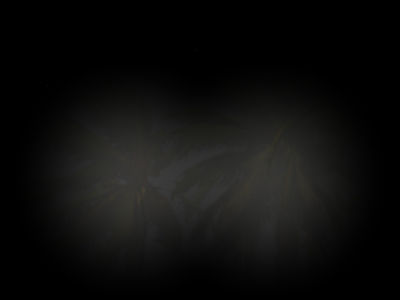 A completely rock effect has joined the ALS Procedural Texturing effect library. This allows to generate a wide range of rock colors and textures by specifying a handful of xml parameters. The effect in addition avoids all tiling artifacts on large rock surfaces and uses no texture memory on the GPU.

Since this is experimental technology, tests by interested users are highly appreciated - see the Procedural Texturing Wiki page for details. 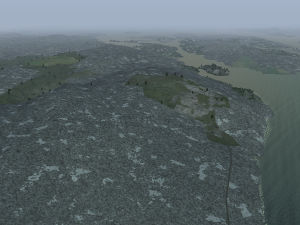 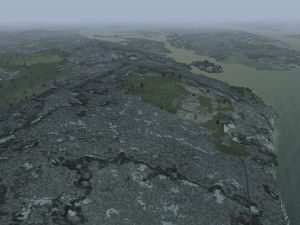 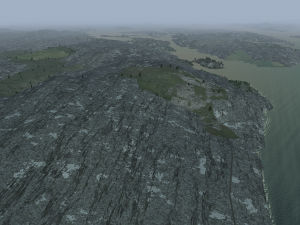 The water effect has also been reworked to include an improved specular reflection of the sky in the water at low angles where Fresnel reflection becomes important. The result is a more realistic appearance of water surfaces under a clear sky. For overcast skies, the shader goes back to the old behaviour. 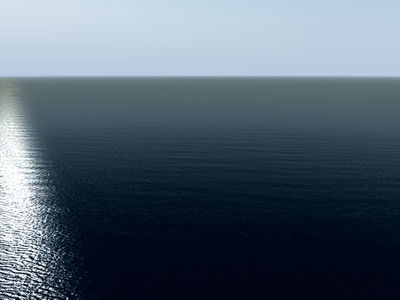 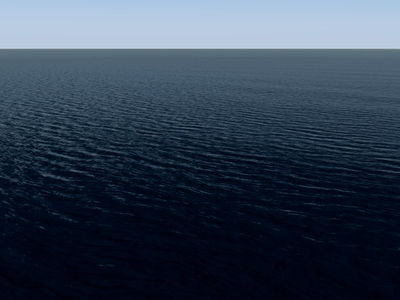 Version 1.2 of FGCamera will be available soon. New features:

The FlightGear scenery database (Scenemodels and Mapserver) has been migrated to a new server. Running on two mirrored pairs of SSDs, the new system is faster than anything we had before.

In the weekend of 1 and 2 November 2014, a team of FlightGear developers will present FlightGear to the public at the world's largest flightsimulator event. The so called FSweekend is held yearly in the Aviodrome aviation museum at Lelystad Airport (EHLE), the Netherlands. The team would love to welcome you in Lelystad!