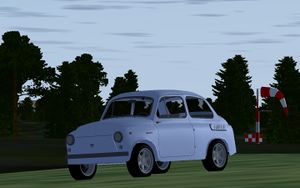 The 965 by ZAZ, the main automobile manufacturer of Ukraine, is now available for Flightgear. Available in DrivingGear development repository.

Changes in FGADDON this month include: 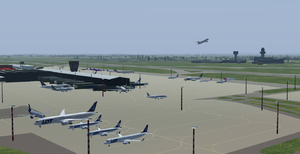 Updates in March / April include:

New custom scenery for some areas of Argentina has been created from OpenStreetMap data polygons, and Osm2city goodies (roads, buildings, etc.). Check out the Suggested custom scenery page. 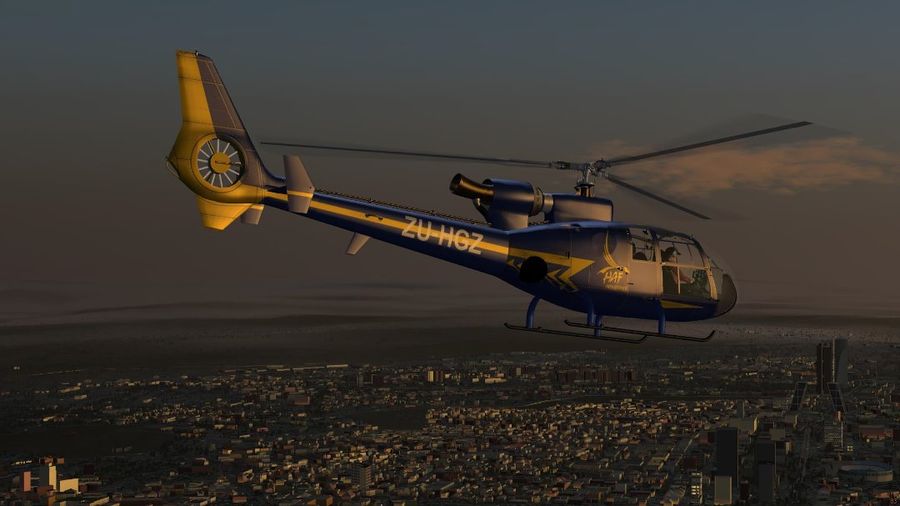 Thanks for reading FlightGear Newsletter March 2019!