You can find the build server at http://build.flightgear.org:8080/

To provide feedback please use this forum thread

Over on the forums

, Intel-Qube has released a near-completed Kfir C2; an Israeli-made plane based on the Dasault Mirage 5. It features a highly detailed full 3d cockpit, although not all of the instruments are complete. The fdm is "fun to fly," but may not be particularly accurate. 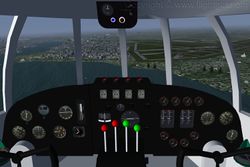 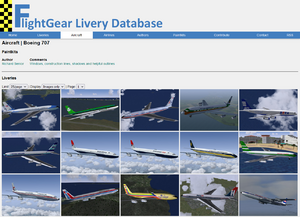 It's still all work in progress, and still not yet available in the official FlightGear scenery (nor TerraSync). But of course, it's licensed under GNU GPL v2 and its goal is to be included into the official scenery, or at least stay GPL'ed. If you are curious, you can look at the work in progress which is available through Git.

Any feedback will be welcomed at the forum 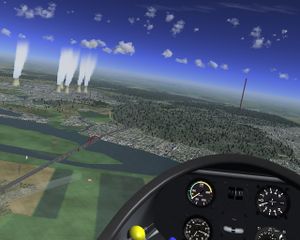