FlightGear Launch Control (FGRun) was a graphical frontend for FlightGear. It was included in officially distributed binaries for FlightGear until 2016, when it was superseded by the Qt launcher. FGRun allowed one to choose options more easily than with the command line.

The application had two main parts:

Options chosen was automatically saved in a file and were reused the next time FGRun was started.

The wizard appears to the user when FGRun is started. The first time, when no path are set, the first page is shown, otherwise, it jumps directly to the second page, but the first one is still accessible by hitting the "Prev" button.

The bottom of the wizard shows six buttons. From left to right: 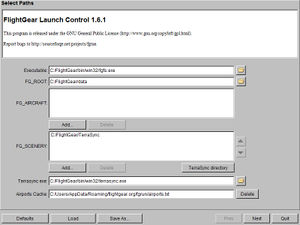 In the first page, the paths needed by FGRun are recalled and can be set. If FGRun was installed with a binary package, either under Windows or Linux, these paths are normally initialized by the installation procedure.

Hint: If things go wrong and FlightGear cannot start anymore, and you want to start over with a bare installation, remove or rename the file named 'fgrun.prefs' located in the parent directory of the airport cache file. You will have to reenter path by hand, but the silly options you could have entered will be deleted.

The second page, usually the first page seen by users when starting fgrun, is the aircraft selection page. It shows the list of aircraft found in $FG ROOT/Aircraft and all FG_AIRCRAFT directories, and the model of the selected aircraft. 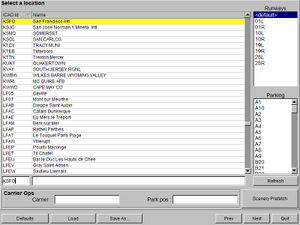 The airport's list doesn't seem to appear (or ever worse, it disappears) when the refresh button is pressed. To (re)build this list execute the following line once the FlightGear-data is installed: 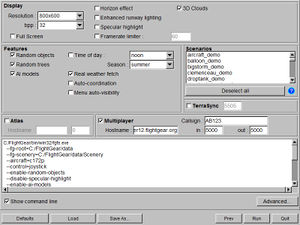 The command line is helpful to people wanting to diagnose a problem.

The advanced options dialog can be opened through clicking the 'Advanced' button on the last (fourth) page of the launcher. 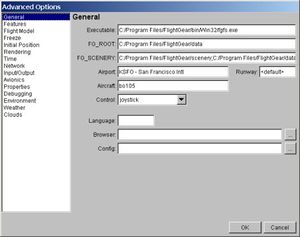 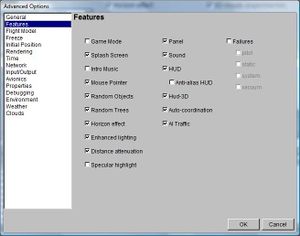 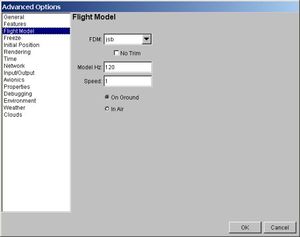 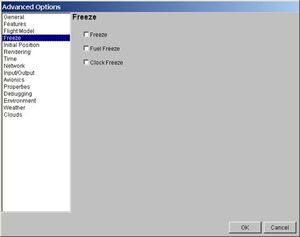 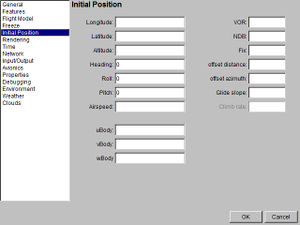 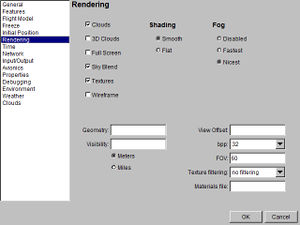 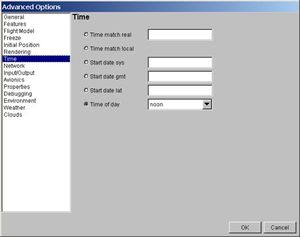 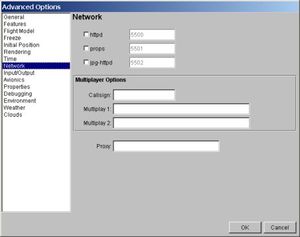 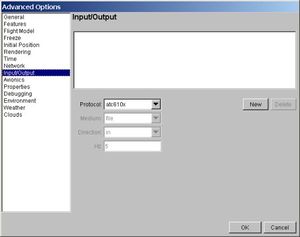 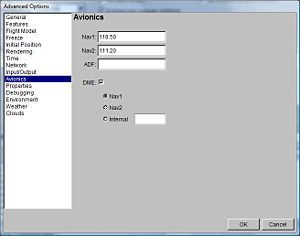 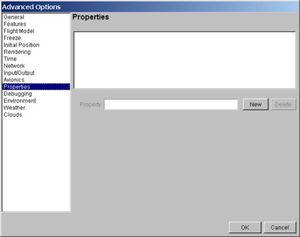 This is where you could edit or add new property commands. It's same as configuring the command line with --prop:.... 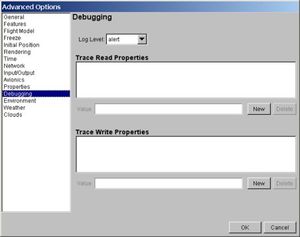 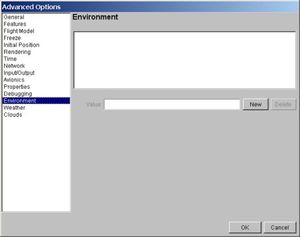 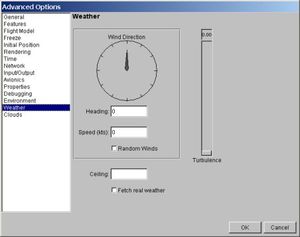 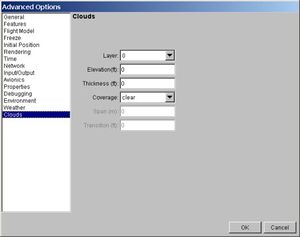