The compass aligns itself along the magnetic field that surrounds the earth. As such, it is subject to various influences that affects the direction in which it points.

A compass measures a magnetic field which is influenced by metal parts nearby. The electrical equipment in a plane and its metal parts deflect the compass in non-linear ways which is called "magnetic deviation". This is usually calibrated and noted on a "Compass Deviation Card" which is commonly located near the compass. It shows the deviation in 30° steps ("FOR <x> STEER <y>"). 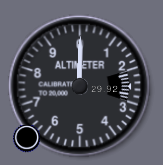 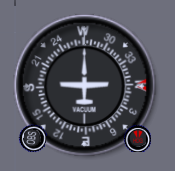 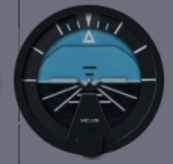