Welcome to the fourth edition of the FlightGear Newsletter. This is by far the largest yet - many thanks to all the contributors! 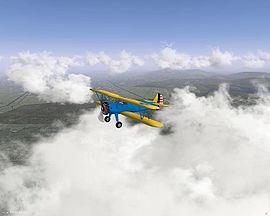 Thanks to Durk, who organizes the FlightGear booth, five FlightGear instances will be presented and if everything goes well, each of them running a triple screen setup. Some of them will have professional style controls and instruments. This is definitely the place to be for everybody interested in FlightGear and flight simulation!

Those who can't make it there in person, can still take part on MP, as part of a virtual historic aircraft fly-in at EHAM. Details can be found here. 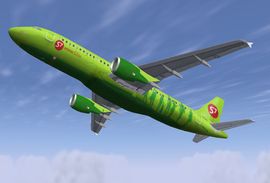 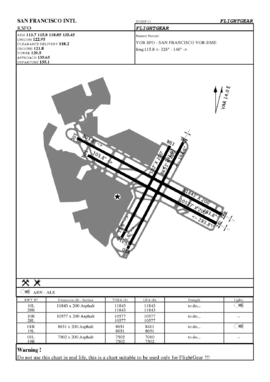