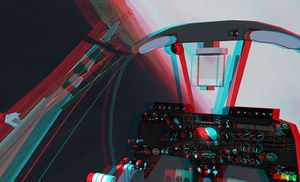 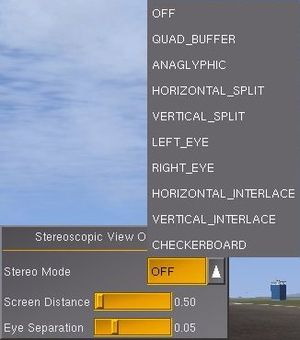 Versions later than 2.0 (including Git sources) have native support for setting the relevant properties at runtime from a dialog box at View > Stereoscopic View Options. 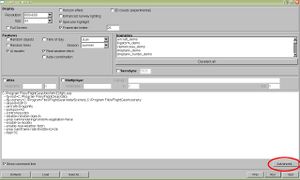 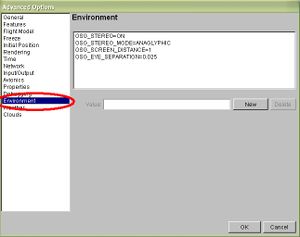 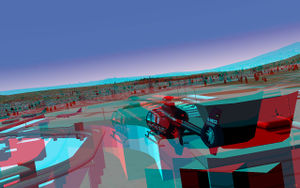