This is for the version unfortunately not available on the official Download page or per Git. However, it does work with the version provided in the link above. 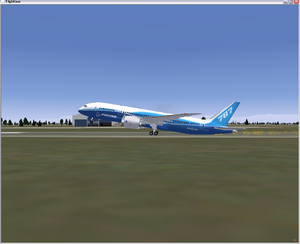