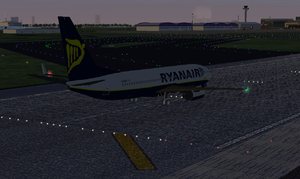 As of FlightGear 2.10.0, the various NG variants are combined into a single directory, with shared cockpits, instruments and engines. -ER variants do not exist at present, but are planned.