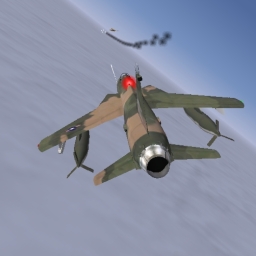 The standard trigger location for FlightGear is

To add triggers for more than one weapon:

In a submodel.xml file, this typically looks something like this: