Flughafen München is also known as Flughafen München - Franz Josef Strauß and is the international airport that serves the city of Munich. It is located 28 km northeast of downtown München, and popular by regional airlines. Franz Josef Strauß (1915-1988) was a Bavarian politician (CSU) and hobby-pilot. He was also member of the Airbus supervising board and the "father" of the A340. The A340 prototype, called "Franz Josef Strauß", was the first aircraft taking off the new Munich Airport in 1992.

EDDM has 2 runways. The runways are positioned approximately parallel (83°/263°).The distance between both runways is 2300m, the runways are 1500m put, this allows independent operation of each. A thrid runway is planned in the north of the airport, which is like the other two 4000m long and 60m wide. 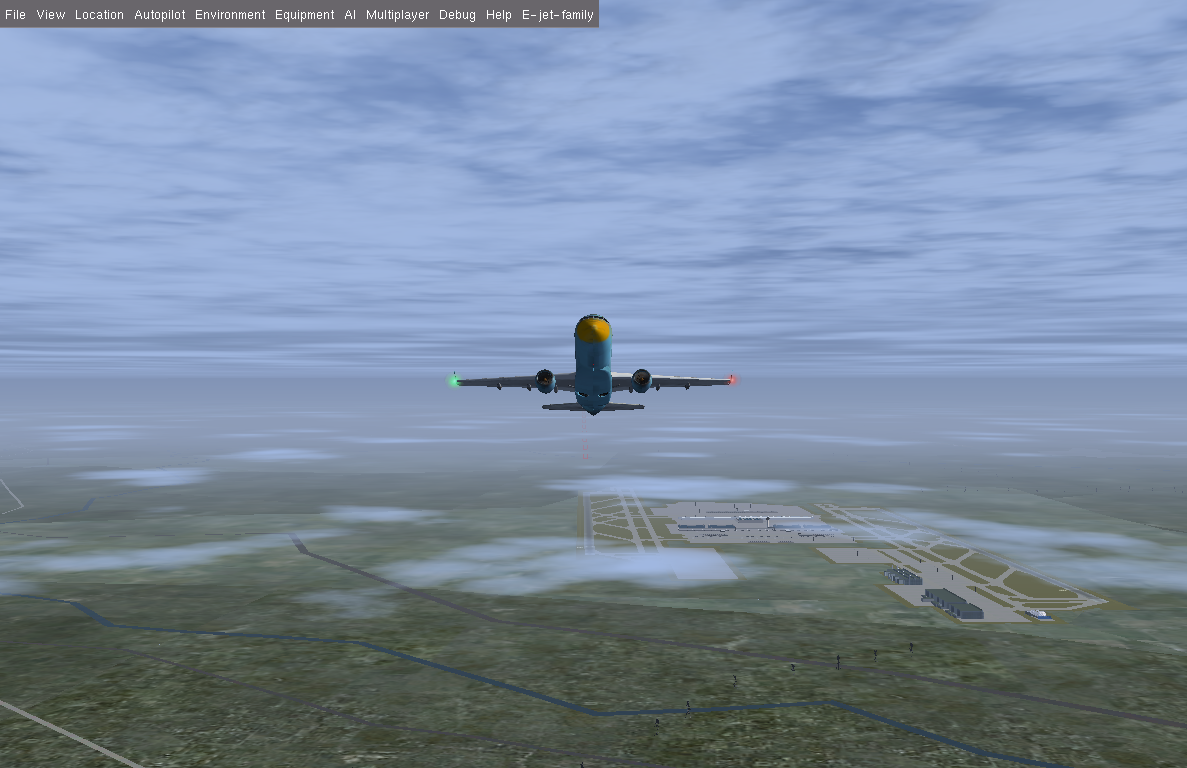 EDDM has 2 terminals, called Terminal 1 and Terminal 2. Terminal 1 is a 1081m long building, which is splitted in 5 parts called A (Air Berlin and Partners), B (British Airways,Condor,Delta), C (The "Arabian Gateway":Emirates (A380-operator at EDDM),Etihad;but also Aeroflot,Polet and Rossiya), D(only DEP)+E(only ARR)(Skyteam: Air France, KLM,Iberia). In the near of Terminal 2, there is an extern building called Terminal 1 F for flights to israel, which is operated by El Al, Sun d'Or, Arkia, TuiFly and Lufthansa. Terminal 2 was opened in 2003 and is operated by the Star Alliance. The building on the field east become in the near future a satellite terminal for T2.