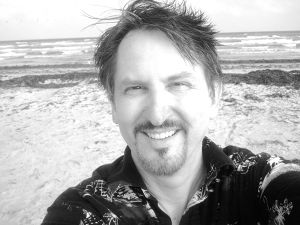 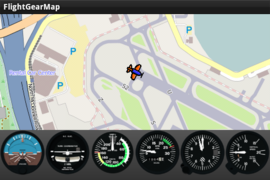 In this video you can see a cockpit landing at Tenerife North (GCXO).

EmbedVideo was given an illegal value for the alignment parameter "Flightgear-Landing at Tenerife North with an A330-200". Valid values are "left", "center", or "right".