From FlightGear wiki
(Redirected from Q400)
Jump to: navigation, search

The Bombardier QSeries, also known as the Dash8-Series, is a family of short-haul twin-engine turboprop airliners. While originally being developed and built by DeHavilland Canada, they were produced by Bombardier Aerospace a long time, before being transferred to Viking Air in late 2018. Different Pratt&Whitney (PW) Turboprops are used. 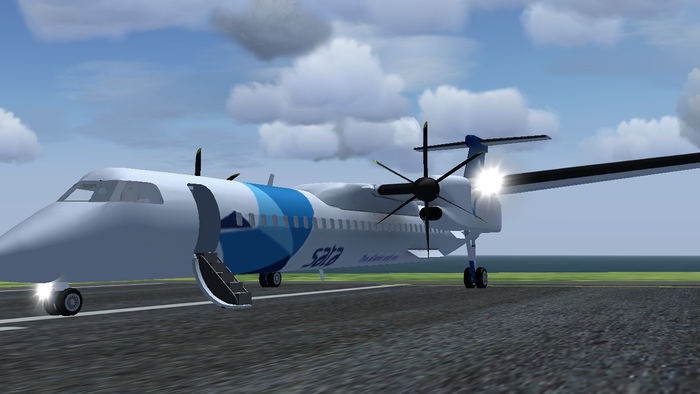 The exterior of the Q400 - mostly done 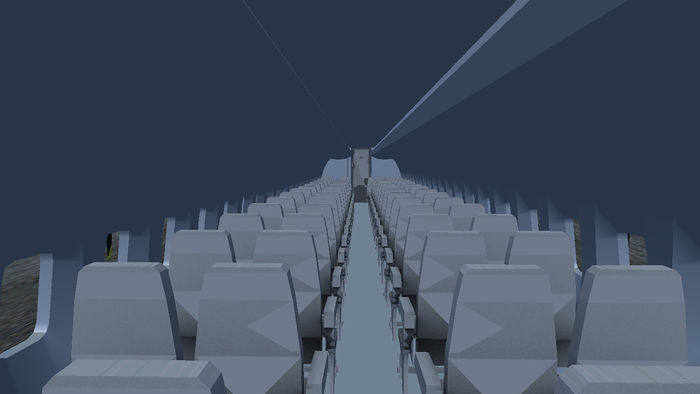 The Cabin of the Q400 - (better) textures are still needed 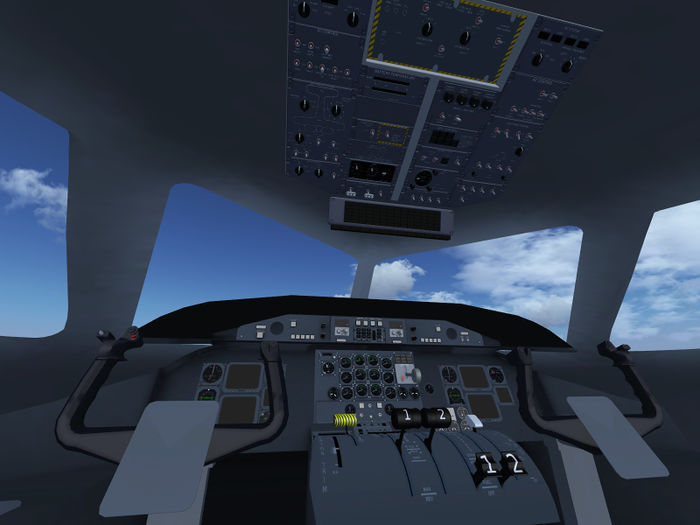 The Cockpit of the Q200 - another family member