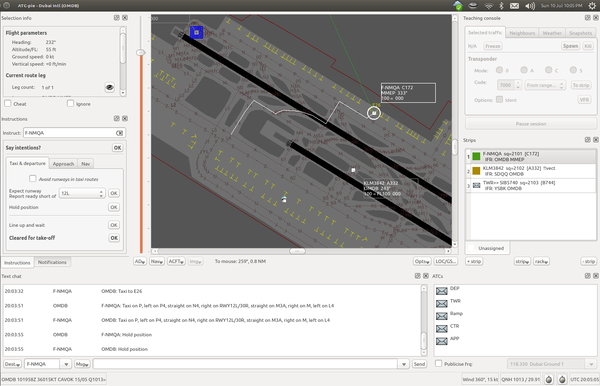 The Cessna 182S Skylane has now been officially released, and is available both from FGAddon and from our development repository. Some of its features are:

Beta testers are welcome. Please send feedback through github or through forum ("Announcing New UAV MQ-9 Predator B") to users falafel and/or pjedvaj

FlightGear's Screenshot of the Month July 2016 is Sunrise soaring in Corsica by Jonathan S. (Dg-505) 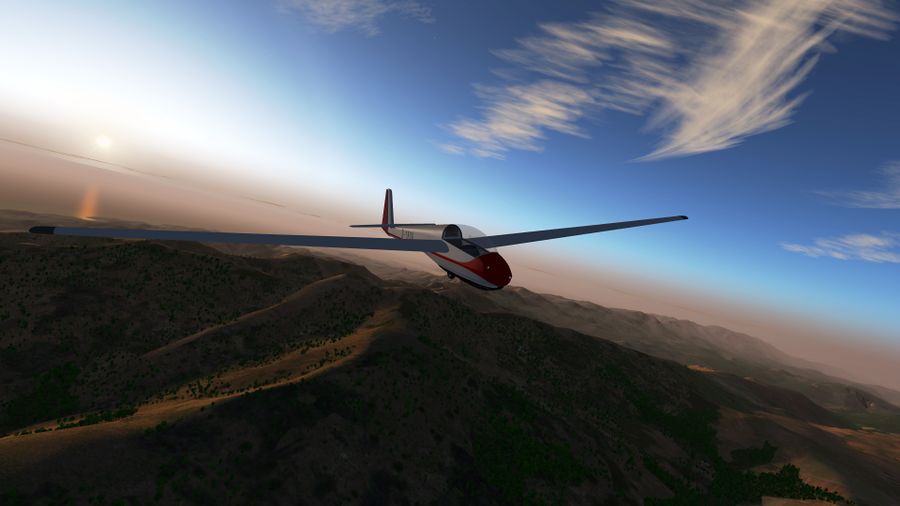 If you want to participate in the screenshot contest of August 2016, you can submit your candidate to this forum topic. Be sure to see the first post for participation rules. For purposes of convenience and organization, after all the entries have been submitted, a new forum topic will be started containing all shots in an easy-to-view layout. The voting will then take place there. Once the voting has finished, the best screenshot will be presented in the Newsletter edition of August 2016.