I'm dammasu, maybe you know me as I-UDDM on Discord or in the forum, that's also my callsign when I fly online. I'm a frequent flyer, mostly connected to multiplayer, mainly focused on general aviation planes (c172). I fly over northern Italy (LIPQ as the base airport) or in Greenland (BGSF airport). 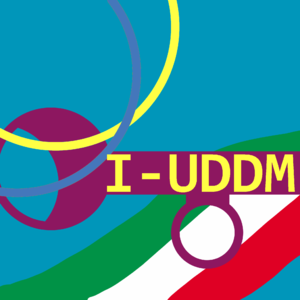 About me & why I am here

When I was 3yo I flew for the first time in a ULM (what we call "VDS - Veicolo da Diporto Sportivo" here in Italy). That was the trigger point... where everything begins. I love everything that's about flying, I still find a bit of magic when I see a plane taking-off and that's what pushes me forward to understand everything behind that. I studied in an aeronautical technical institute (aeronautical maintenance & logistic problems behind airplane transport was the main subject). Then I started my college adventure in Aerospace Engineering (now I'm in my third year).

My experience in flight simulation

My flight simulator experience started more or less ten years ago, with Microsoft Flight Simulator 98. It was an old one (even for that time), but I did not have a performing computer, and use an old simulator was my only choice. When I started High School I bought a new PC and with them a complete Saitek Pro Flight Sistem (yoke and levers, plus rudders). Also, the system was upgraded.. I used both Microsoft Flight Simulator 2004 (FS9) and FSX for a really long time. After many years I abandoned the Microsoft Flight Simulator family, moving on to the Laminar Research ones. I used X-Plane 9 for a while during the transition from FS9 to FSX but I found it not at the same level as the Microsoft Simulators... X-Plane 11 was different from my eyes and well... I still use it sometimes. As PC now I have an assembled one, that gives me more freedom about what a Flight Sim needs.

From Milan to America in a c172

In April 2020 I-MATN (a colleague of mine from university, who is also passionate about flying) and I (I-UDDM) started a flight based on a fairly crazy idea: fly from Milan to America, crossing the Atlantic Ocean by a Cessna c172p. All the information and some pictures are available on my website.

At the beginning we flew over continental Europe (LIML - LSZH - LFSN - LFAC), then we move up over the United Kingdom (EGCL - EGNT - EGEO). At this point in the travel we saw for the first time the Atlantic Ocean.

We have not planned every single piece in detail from the beginning: it was an ongoing adventure. To plan every single leg of our trip we started on SkyVector to find which airport can be good as the arrival. The next step is to create our flight plan. to do this, we used SimBrief, we love them! 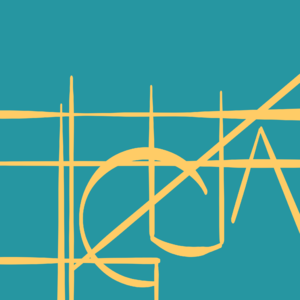 Logo of the project FVGUA