If you are having problems getting FlightGear to work for you, this page is dedicated to helping you.

in both files (if you don't have an autosave.xml it is sufficient to make the change in preferences.xml) and start FlightGear again. This is the same as changing the above mentioned option in the rendering dialog but does not require FlightGear running. 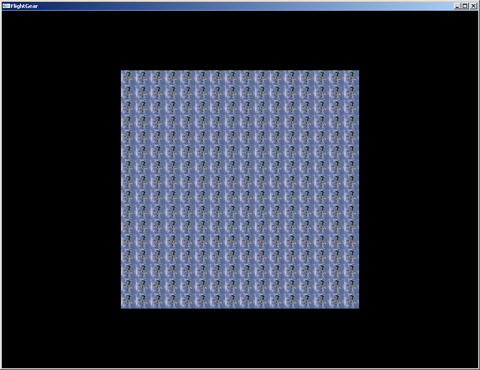 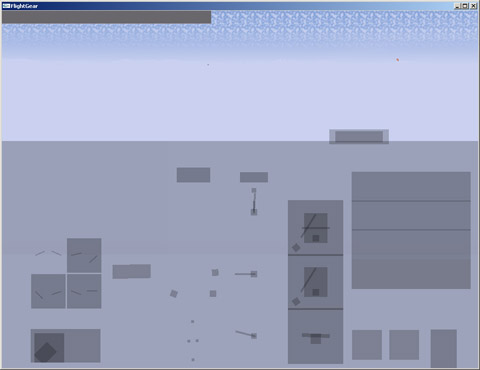 USB Joystick drivers should automatically zero and calibrate the joystick on plugin. If you have problems with finding a reliable essay service that offers assistance not only with creating essays but term and research paper writing as well, I highly recommend you to visit BestWritingService.Com. Some examples of some types of joystick can be faulty where the fault is exhibited as an offset from the zero position when this process is completed. In Kubuntu this can be fixed for the session by use of the Joystick calibration tool under "Keyboard and Mouse" of "System Settings", or equivalent tools with other distributions, but the problem will recur.

Read the first one and uncomment the second one. To uncomment it remove the leading "#".
Save the file and run FlightGear as usual but with the log-level set to "alarm" (no need to do anything if it wasn't used/changed before!).
When FlightGear is running press [Enter] and immediately after this, without doing anyting on the keyboard, click on FlightGears log window and you'll see something like this in the last two lines of the log: