Clement d'Hamide and Pat Callahan are working on a new simplified script. The new script will not try to do as much housekeeping. It will be easier to maintain.

However, the script does use a slightly different directory structure. If you have used the script before, you will need to do a separate very short conversion step before running the script to account for these differences. The conversion will: 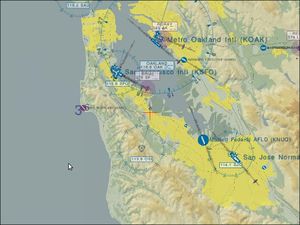