Poland (Polish: Polska), officially the Republic of Poland (Polish: Rzeczpospolita Polska), is a country in Central Europe, bordered by Germany to the west; the Czech Republic and Slovakia to the south; Ukraine, Belarus and Lithuania to the east; and the Baltic Sea and Kaliningrad Oblast, a Russian exclave, to the north. The total area of Poland is 312,679 square kilometres (120,726 sq mi), making it the 9th largest in Europe. Poland has a population of over 38 million people. 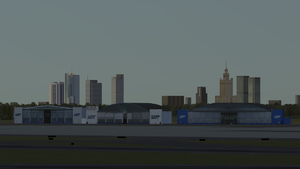 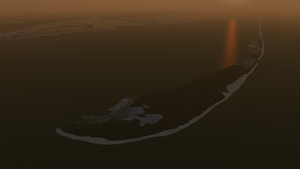 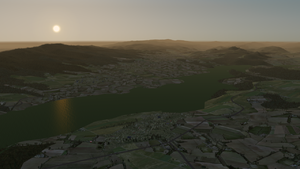 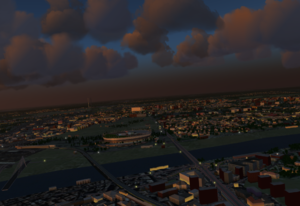 Currently we have objects on following airports:

And some VFR landmarks including Warsaw skyline.

Feel free to help us! This scenery still needs objects and v.1000 layouts. You can take some pictures of nearby airports or VFR landmarks and send them to us. We also appreciate new 3d models. If You'd like to contribute contact us by Facebook or Google +.