An updated version of this aircraft by flyingfisch is available here: github/flyingfisch/pa24-250 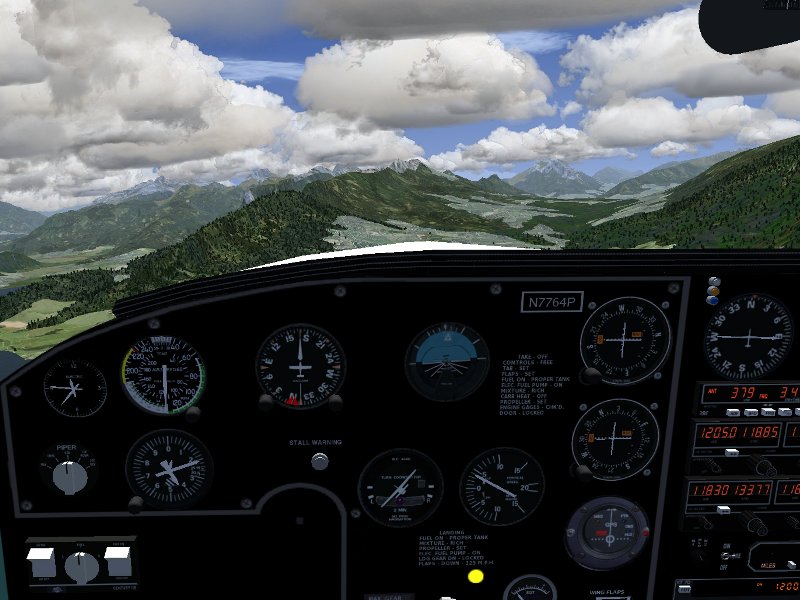 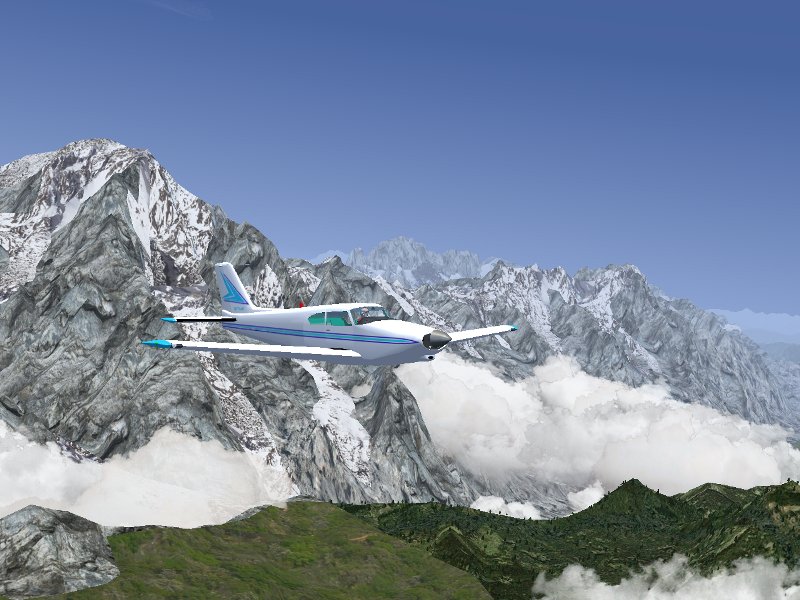