Difference between revisions of "Howto:Use the system monitor" 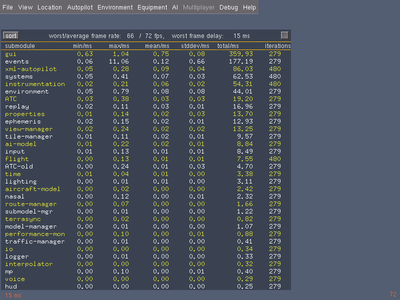