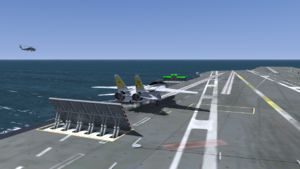 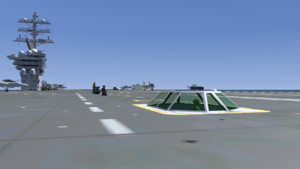 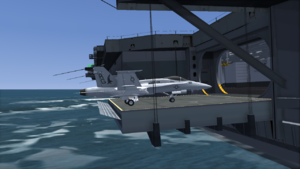 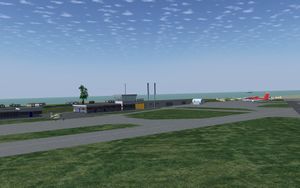 FlightGear's Screenshot of the Month June 2017 is
TITLE