Hi Gijs, in the new section I'm using code that is understood as a wiki tag: <center>. It disappears and causes the following bit to be centered. Can you change that and make the center appear as the rest of the code?

In the section Switch to another part of texture if illuminated the example texture is wrong. Since the lighting depends on the angle of the sun to the surface, the day-texture will be (almost) totally dark during the night so you don't need the dark night texture. Now, since there is some angle-of-the-sun property which is used to change the night texture, the switch is clearly visible and horribly unrealistic.

Instead, I suggest using either different objects for the windows and using the emissive animation as described earlier, or make the night texture the same as the day texture, but with the windows lit.

I think we might want to use a separate material parameter (is there any that is not yet used?) to control the "night emissivity" and then use that to light the windows etc in a shader.

Attaching some images to show the issue, pay attention to the time. 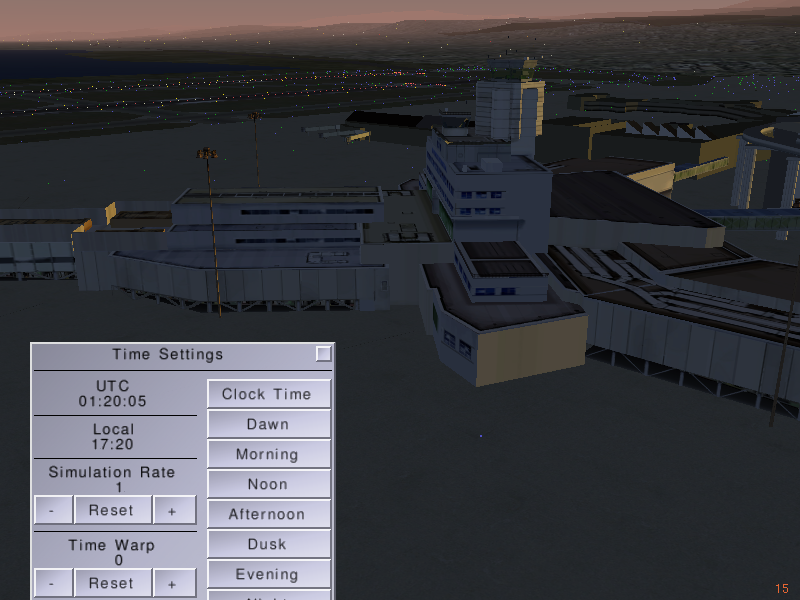 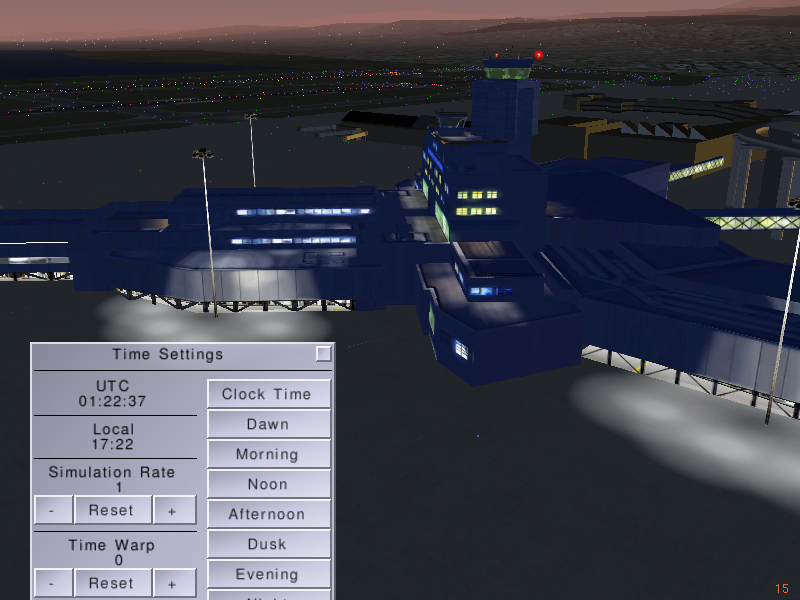