The Moskvitch 400 is a car that was introduced in 1947 by the Soviet manufacturer Moskvitch. Learn more at the official launch release. 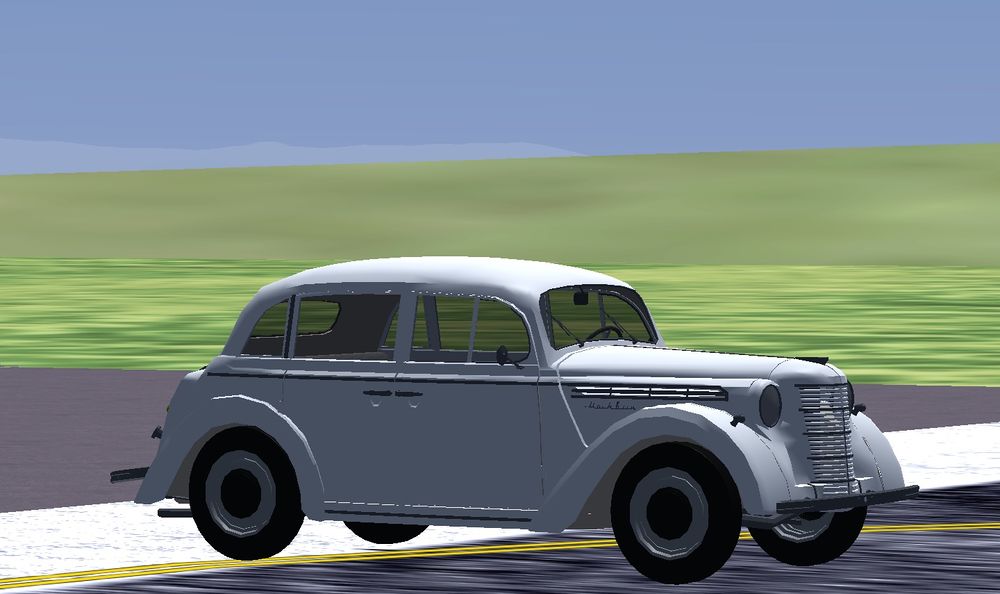 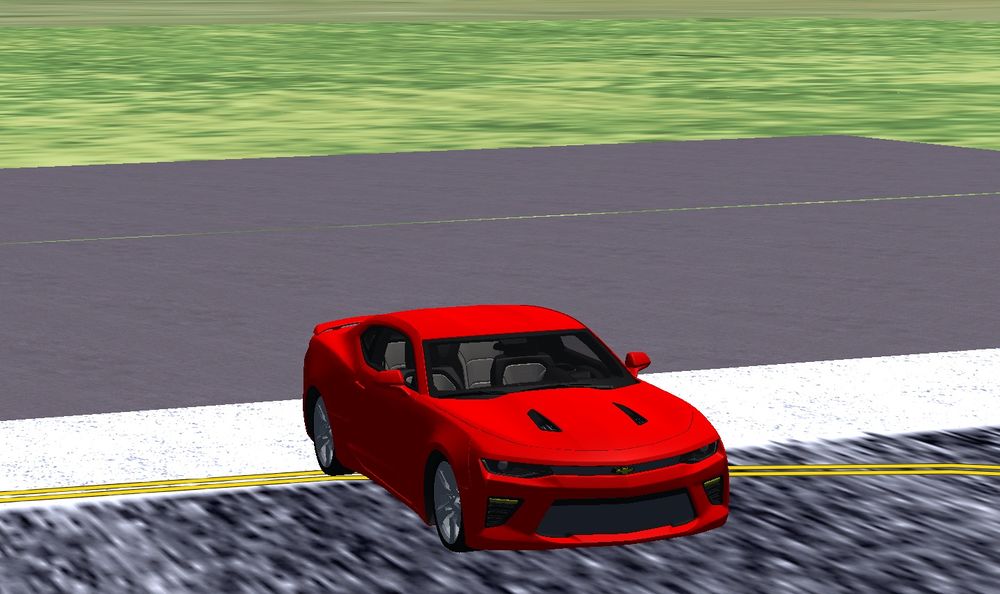 I decided to review this plane since my PC has been upgraded and I now get more than 4 fps when loading it up. The aircraft has gotten an English PDF manual. It is a very detailed aircraft from Slavutinsky Victor. The Soviet interceptor SU-15 Flagon caters to people that like to have procedure realism simulated, if you are not careful its engine will cut out. Although detailed, I get around 60 FPS with GeForce 1050, Intel 8400. The sounds are very nice, and the cockpit is very pleasing to the eye. Starting it up is a bit involved, certainly will take some time to remember the sequence. Something I like is that the controls are animated, so when you click a switch you see it move to the new position instead of just instant rotate. The cockpit is entirely in Russian, and although the manual tells the procedures, it does not explain what every control does or what their label says, so for non-Russian speakers most of the aircraft is a mystery and I am careful not to touch anything I don't know what does. It has working JSBSim missiles and if you also install MPClash as an aircraft then another SU-15 can register a hit. (without any MP messages involved). The FDM is JSBSim.

The aircraft has a custom license and not part of FGAddon. 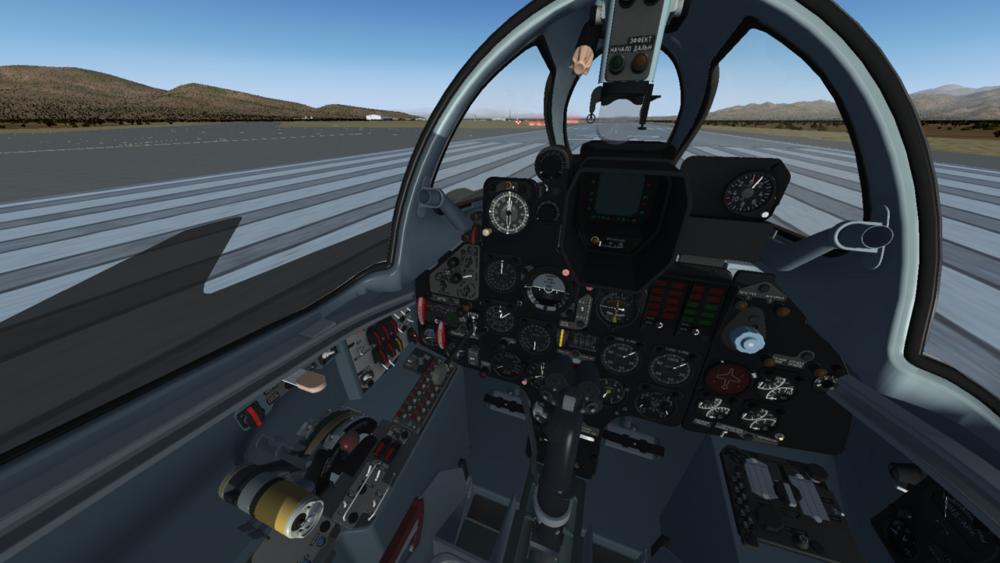 Thanks for reading FlightGear Newsletter November 2019!